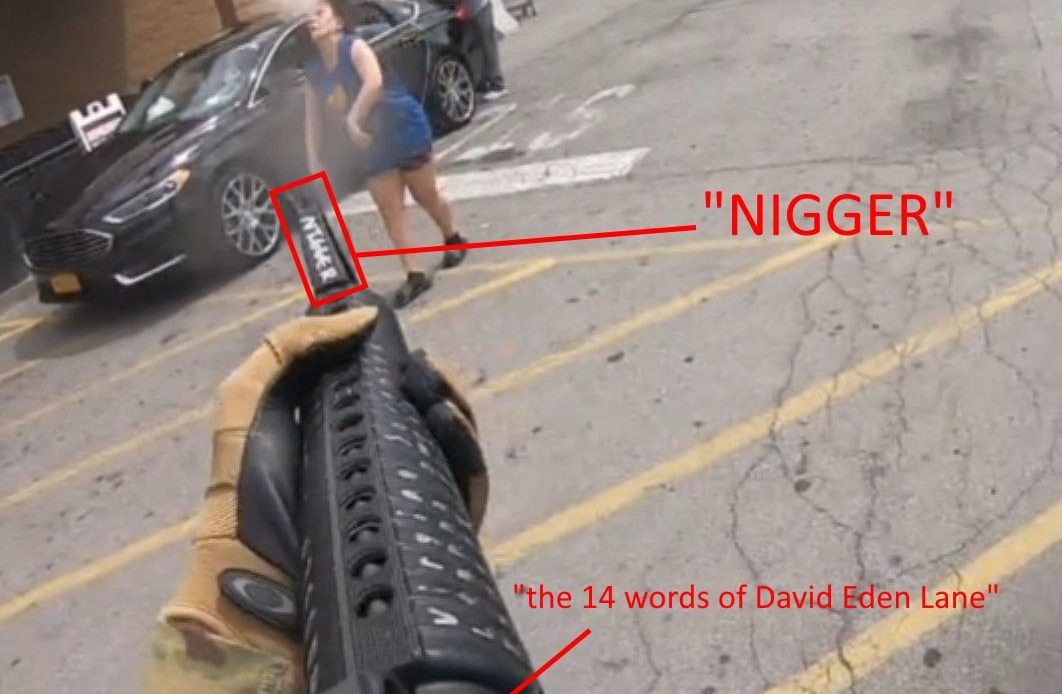 A gunman opened fire at the Top Markets supermarket on Jefferson Avenue in Buffalo, the state of New York. According to the Buffalo News, a gunman in a bulletproof vest and with a rifle shot ten people, three more were wounded inside and outside the supermarket. The death of ten people was confirmed by a representative of law enforcement agencies.

The shooted was detained. He broadcasted his attack on Twitch and published an extremist manifesto.

“In the document, he identified himself as an 18-year—old man and called himself a white supremacist, racist and anti-Semite,” BNO reported.

This is not the first case of a mass shooting in the US in recent months. On April 12, a 62-year-old American opened fire at the 36th Street station in the New York subway. 23 people were injured.

On April 3, at least six people were killed and ten others were wounded as a result of a shootout in the center of Sacramento, the capital of California state.

Other cases were recorded at the Columbia Mall in South Carolina, during a house party with more than 200 guests in Pennsylvania, as well as during an Easter party at a restaurant in the Hampton District of Furman in South Carolina.

On April 23, an unknown person staged a shooting in northwest Washington near the Harvard University School of Law, in the area where numerous embassies are located. Two men and a minor girl were injured.