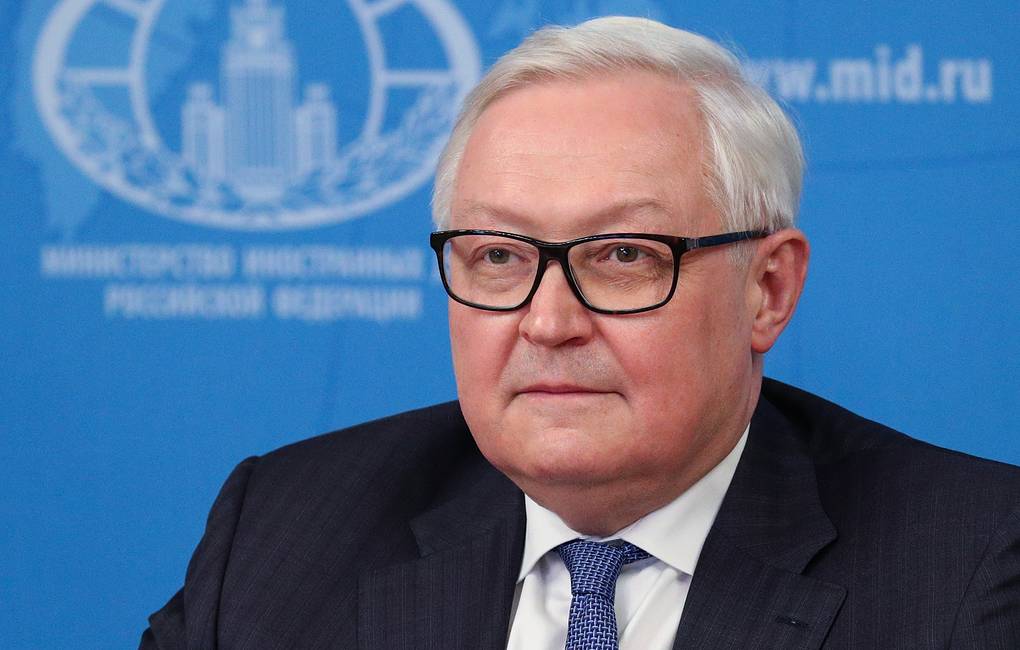 “As it has been repeatedly noted, Russia has worked for the result, and in terms of our interests, including in the context of peaceful nuclear cooperation with Iran, the text is quite satisfactory for us,” Sergey Ryabkov said

The document for returning to full implementation of the Joint Comprehensive Plan of Action (JCPOA) for the settlement around the Iran nuclear program is at a high level of readiness, the remaining problems are of political nature, Russian Deputy Foreign Minister Sergey Ryabkov told reporters on Monday.

“Now the document is at a high degree of readiness for adoption. There are some political problems, which are not related to the finalization of the text. Everything that is required in terms of finalizing the document itself can be done literally within a few days,” Ryabkov said.

“As it has been repeatedly noted, Russia has worked for the result, and in terms of our interests, including in the context of peaceful nuclear cooperation with Iran, the text is quite satisfactory [for us], in our opinion, there is nothing to ‘fine-tune’,” he added.

In this regard, Ryabkov said that if representatives of the US administration say that the agreement is “out of reach,” it means that they “broadcast the results of their internal discussions.” According to him, Moscow takes these statements into account.

“On the other hand, according to Iranian sources and the signals that came in, including in light of the recent stay in Tehran by the European External Action Service’s Deputy Secretary-General Enrique Mora, I can’t say that anything has changed,” the diplomat continued, “We are what they call on edge, and it could happen very quickly if the political decisions in the capitals are in favor of it. We would welcome that.”

On the extension of the JCPOA

The JCPOA was signed with Iran in 2015 by the five permanent member powers of the UN Security Council and Germany to address the crisis over Tehran’s nuclear developments. In 2018, US President Donald Trump announced Washington’s withdrawal from the Iran nuclear deal. The current head of the US administration, Joe Biden, has repeatedly signaled his readiness to return the US to the deal.

On March 11, 2022, a break was taken in Vienna after eight rounds of talks to restore the JCPOA to its original form and bring the US back into the agreement due to external factors. Prior to that, the Vienna talks had reached the finish line and were expected to be completed by the end of February. The text of the agreements was agreed upon and is about 20 pages long, outlining further steps to return to the nuclear agreement in its original form.