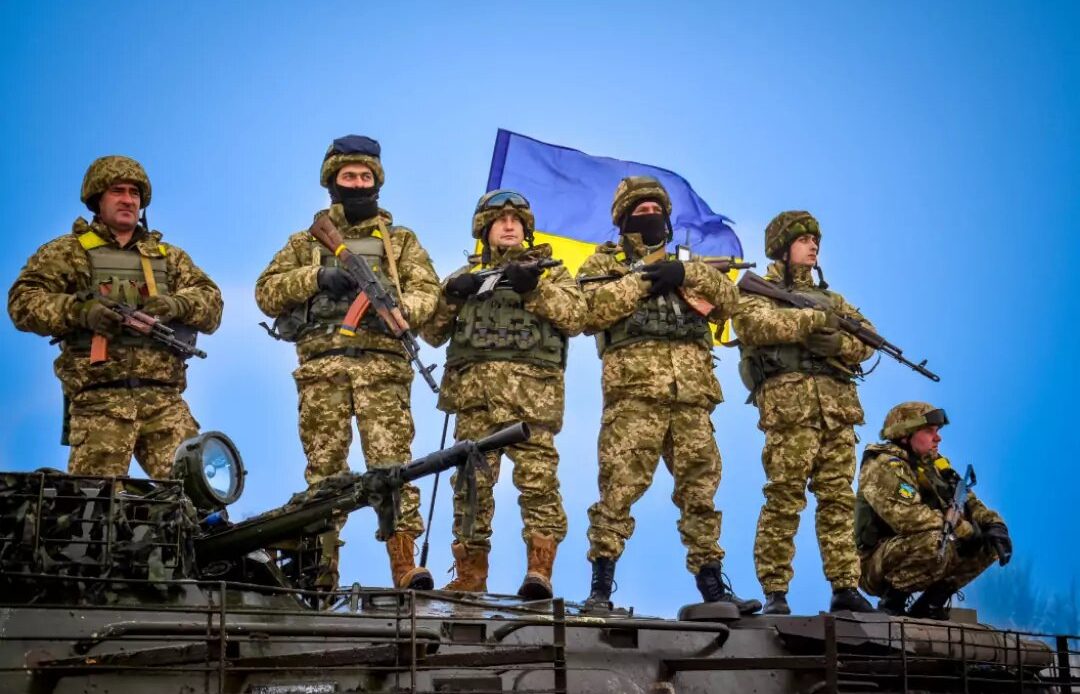 Seven US mercenaries were killed by Russian forces in Donbass- Report

Seven US mercenaries who were fighting with Kiev forces in the Donbass region were killed at the Krasitel plant in Rubizhnoye city, Apty Alaudinov, an assistant to the head of Chechnya, told RIA Novosti on May 15.

Footage showing the passport of one of the slain mercenaries, Joseph Ward Clark, surfaced online earlier. Clark, a native of Washington who was born in 1987, was reportedly an agent of the US intelligence.

“The American citizen we are talking about, Joseph Ward Clark, we also have his passport. He, in fact, opposed us at the Krasitel plant, tried to resist. Probably, this unit was considered special forces. As I understand it, there were seven Americans,” Alaudinov said. “everyone departed to another world, leaving behind Javelin [anti-tank guided missiles], documents and their weapons.”

An unknown number of US mercenaries, many of whom are likely intelligence agents, continue to fight in the ranks of Kiev forces. So far, several of them have been killed. On April 29, Russian forces killed American mercenary Willy Cancel, a former marine who was fighting with a private military contracting company in Ukraine.

Many British citizens are also still fighting in the ranks of Kiev forces as mercenaries. On May 15, the Daily Express revealed that at least three British former soldiers with combat experience in Afghanistan are currently besieged along with Azov nationalists at the Azovstal steel plant in the city of Mariupol.

The last British mercenary to be killed by Russian forces was Scott Sibley, a former service member of the UK army. He was reportedly killed on April 28.

While many foreign mercenaries who rushed to Ukraine after the start of the Russian special military operation have already fled back to their countries, thousands are still fighting in the ranks of Kiev forces. Most of those who stayed are more experienced and are likely operating as intelligence agents for their countries.