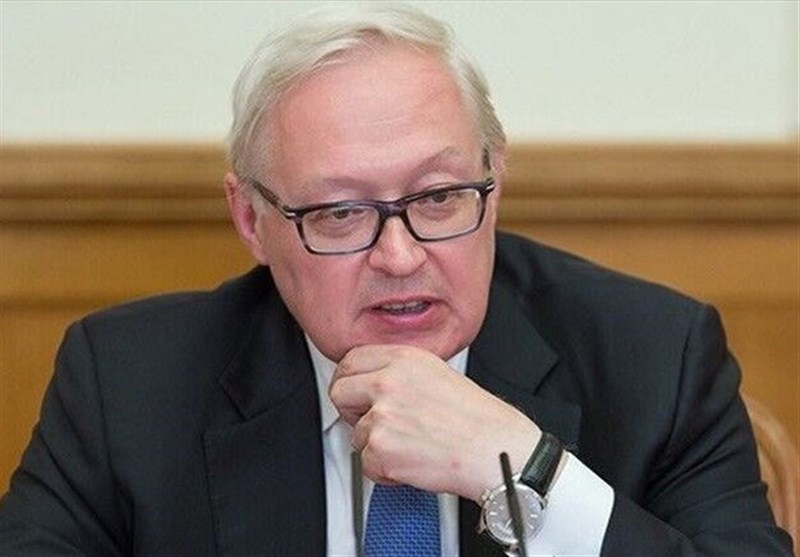 “The circumstances that have emerged in the course of Russia’s special military operation in Ukraine have provided an insight into what is happening in this field (military-biological activity in Ukraine) with the United States pulling the strings,” Ryabkov said at a meeting of the parliamentary commission probing into the US specialists’ role in creating biological laboratories in Ukraine.

“Washington intentionally plays down this activity and keeps a veil of secrecy over it, thus denying a chance for the other members of the international community to at least sort things out and to see what that country has been doing, for what reasons, and for what purpose,” he added, TASS reported.

“The exposed evidence concerning military biological activity in Ukraine indicates that the functioning of biological laboratories on the territory of that country, including the central sanitary and epidemiological directorate of the Ukrainian Defense Ministry, was aimed at enhancing the pathogens of plague, anthrax, cholera and other deadly diseases in various ways, including the use of synthetic biology methods,” Ryabkov said.

He stressed that the Pentagon-related Military Threat Reduction Agency played the leading role in funding most military-biological experiments.