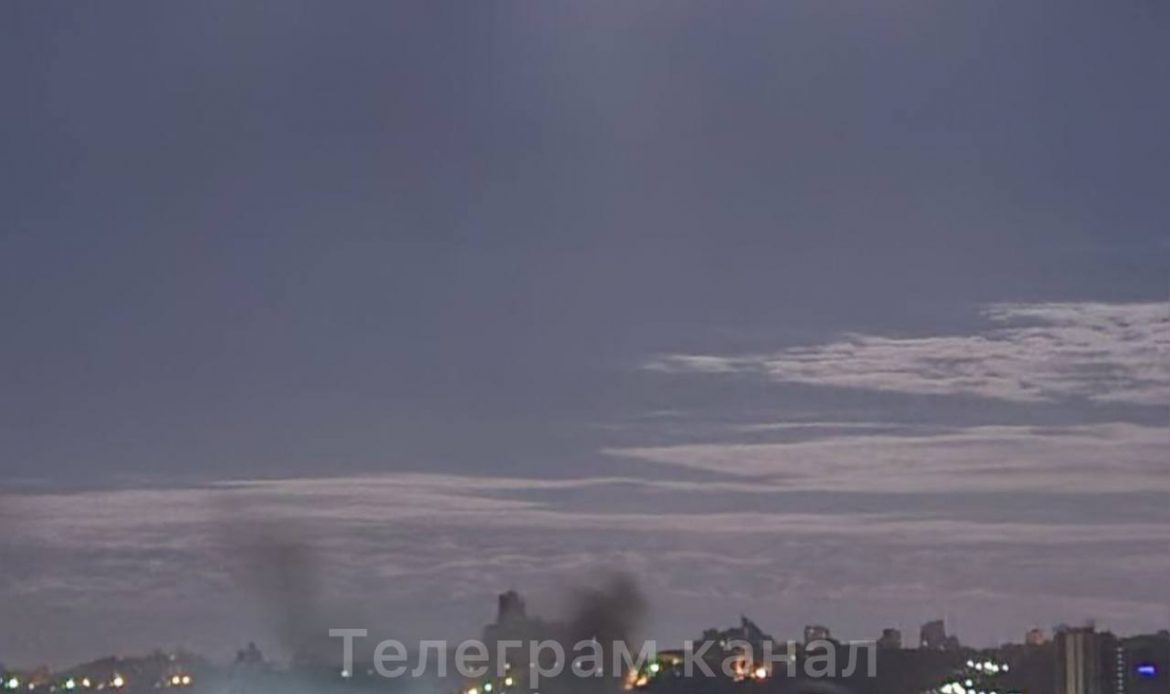 On the night of May 16, several explosions occurred in the Ukraine’s capital Kiev. The first publications about the explosions appeared at about 1 a.m. local time. At the same time, there were no reports on the Russian missile strikes in the Kiev region. No military facilities are located in the area. There was no air alert in the capital.

The explosions took place near the “Epicenter” shopping center in Kiev, which is located in the Obolonsky district of the capital. Local sources reported that there were no alarms. A strong smell of burning could be heard in the area. Footage from the spot showed a column of black smoke coming from the building. As of 1:37 a.m., all emergency services had already arrived to the spot.

It is reported that the cause of the accident was a car explosion. The car has already been extinguished. However, so far there have been no comments on the incident from the authorities or law enforcement officials. It is up to Ukrainian law enforcement authorities to figure out exactly why the car detonated.

Earlier, on March 21, the Russian cruise missile struck the Retroville shopping center in the Podolsk district of Kiev. The Kiev regime claimed that Russia was shelling civilian facilities right in the capital of Ukraine. However, it turned out that a parking lot of military equipment was organized in the destroyed building of Sport Life.