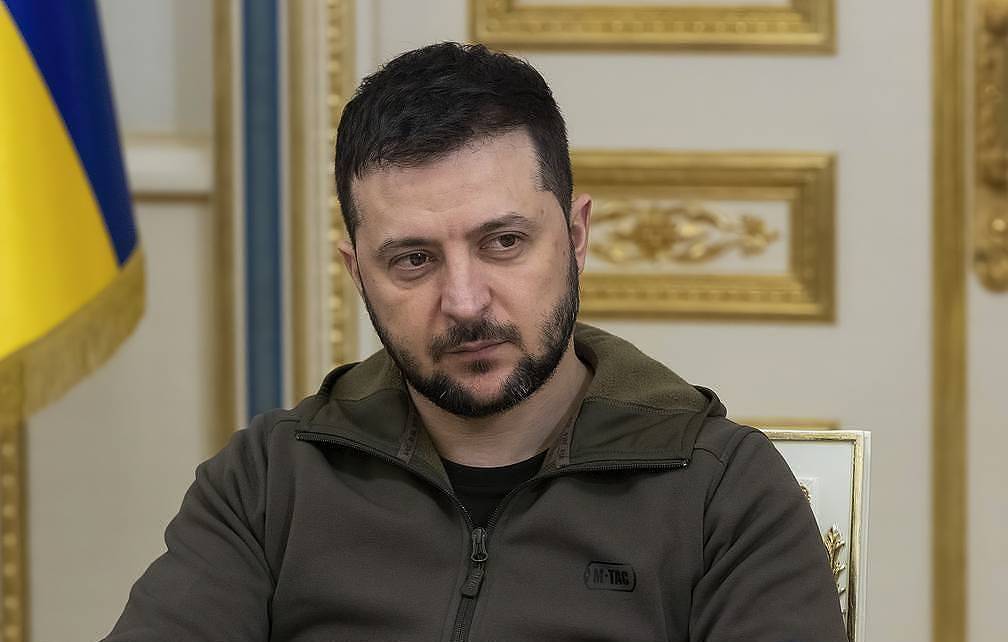 Ukrainian President Vladimir Zelensky confirmed in his video address that an evacuation of national troops from Azovstal steelmaking complex in Mariupol had started.

“… we cherish a hope that we will be able to save the lives of our boys,” Zelensky said. “There are severely wounded ones among them and they need medical attendance.”

The Ukrainian president said that Kiev hoped to return all of them to their country as soon as possible.

“The work is underway to return boys back home, but this work is very delicate and time-consuming,” he added.

The Russian Defense Ministry announced on Monday that an agreement was reached to evacuate wounded Ukrainian troops from the Azovstal steel plant and a humanitarian corridor was opened for this purpose.

The ministry added that a ceasefire had been introduced in the surrounding area of the embattled plant and a humanitarian corridor was opened to provide exit for wounded Ukrainian troops to be taken to a medical facility in Novoazovsk in the Donetsk People’s Republic (DPR).

The Ukrainian side announced earlier that 53 severely wounded Ukrainian military servicemen were evacuated on May 16 from Azovstal plant in Mariupol to Novoazovsk (in DPR), while 211 more Ukrainian troops were evacuated from the plant through a humanitarian corridor to the city of Yelenovka (also in DPR).

On April 21, Russian President Vladimir Putin stated at a meeting with Defense Minister Sergey Shoigu that it would be unreasonable to storm Azovstal and called the operation off, giving an order to the military to block off the industrial zone.

On May 4, Shoigu announced that the remaining Ukrainian military units had been tightly boxed in at the Azovstal plant and the Russian Armed Forces were continuing efforts to persuade them to lay down their arms and let civilians go.

The situation at the line of engagement in Donbass escalated on February 17. The Donetsk and Lugansk People’s Republics (DPR and LPR) reported the most massive bombardments by the Ukrainian military in recent months, which damaged civilian infrastructure and caused civilian casualties.

Russian President Putin said in a televised address on February 24 that in response to a request by the heads of the Donbass republics he had made a decision to carry out a special military operation in Ukraine. The Russian leader stressed that Moscow had no plans of occupying Ukrainian territories, noting that the operation was aimed at the denazification and demilitarization of Ukraine.