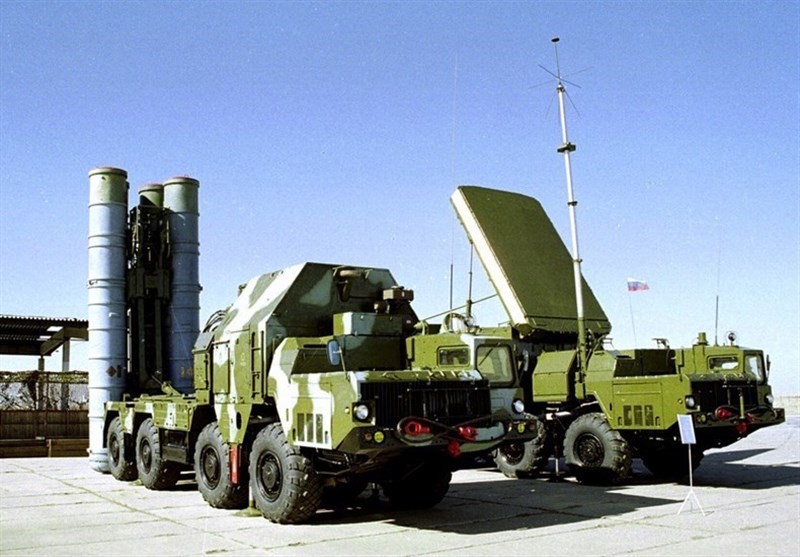 “For the first time since the beginning of the attacks on Syria, a Russian air defense system fired an S-300 missile toward an (Israeli) air force aircraft,” Israeli Channel 13 quoted military affairs commentator Alon Ben David as saying.

The Russian ministry of defense had revealed Saturday that Israeli F-16s fired 22 missiles toward a Syrian scientific research center in Masyaf and the Baniyas port, which were intercepted. The air defense systems downed 16 missiles out of the 22, Almayadeen reported.

Russian Reconciliation Center for Syria deputy chief Oleg Zhuravlyov announced that six Israeli F-16s on May 13 between 20:25 and 20:32 attacked sites belonging to the Syrian scientific research center in Masyaf and Baniyas without entering the Syrian airspace.

“The Air Defense Forces in the Syrian Arab Republic were able to (shoot) down 16 missiles and a UAV Israel used in the attack,” Zhuravlyov added.