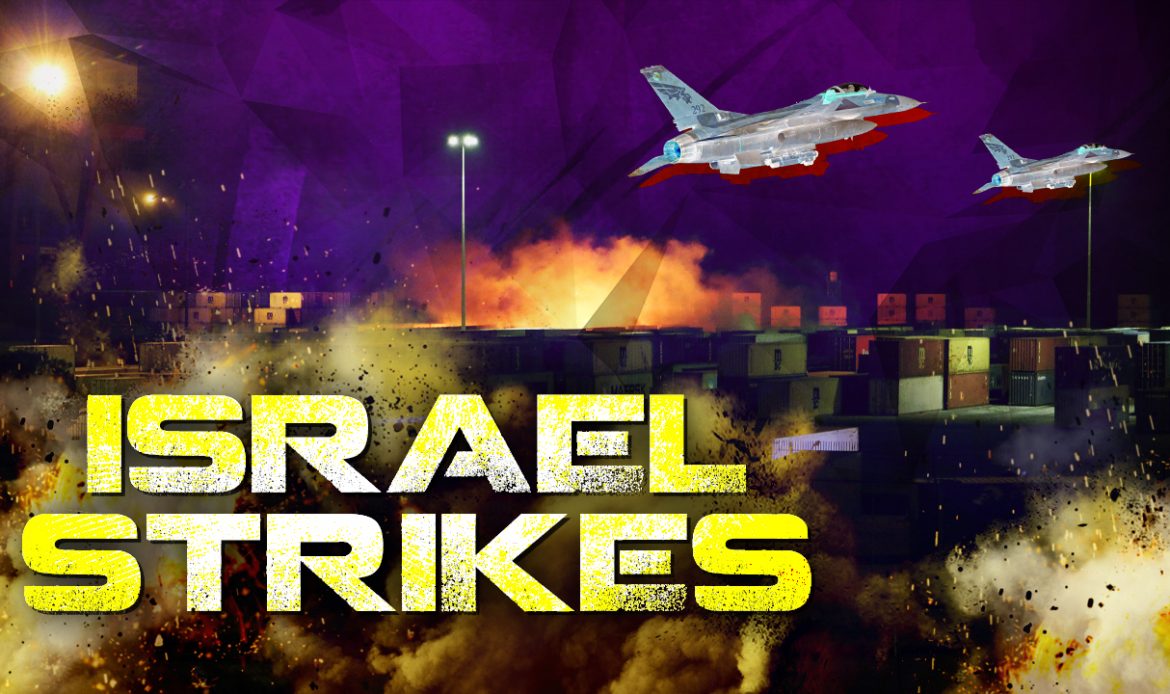 Late on May 20, an Israeli attack with ground-launched missiles targeted the southern outskirts of the Syrian capital, Damascus.

A Syrian military official told the Syrian Arab News Agency that the attack was launched from the direction of the Israeli-occupied Golan Heights.

“At around 23:01 pm of Friday, 20-5-2022, the Israeli enemy carried out an aggression with ground-to-ground missiles from the direction of the occupied Syrian Golan, targeting some positions in southern Damascus,” the unnamed official said. “Our air defense means confronted the hostile missiles, shooting down most of them.”

The official went on to acknowledge that the Israeli attack claimed the lives of three service members of the Syrian military. The victims were identified by Syrian pro-government forces as Cpt. Ayham Shaaban, Lt. Yasser Al-Aduj and Lt. Ghadeer Alia. All three were reportedly air defense operators.

Despite the successful interception of some Israeli missiles, explosions and fires were reported near Damascus International Airport as well as near the Shiite town of Set Zaynab.

The UAE-based al-Arabiya TV said that the target of the attack was an Iranian weapons shipment that was on its way from Damascus International Airport to Hezbollah in Lebanon. These claims are yet to be verified.

In the morning, the Israeli military accused Hezbollah and Iran’s Islamic Revolutionary Guard Corps of smuggling “strategic weapons” to Lebanon via Damascus International Airport in Syria. The accusations were a clear threat to the airport.

These attacks were a apart of Israel’s “War-Between-Wars” campaign, which is meant to hinder Iranian entrenchment in Syria and prevent the transfer of advanced Iranian weapons to Hezbollah in Lebanon.