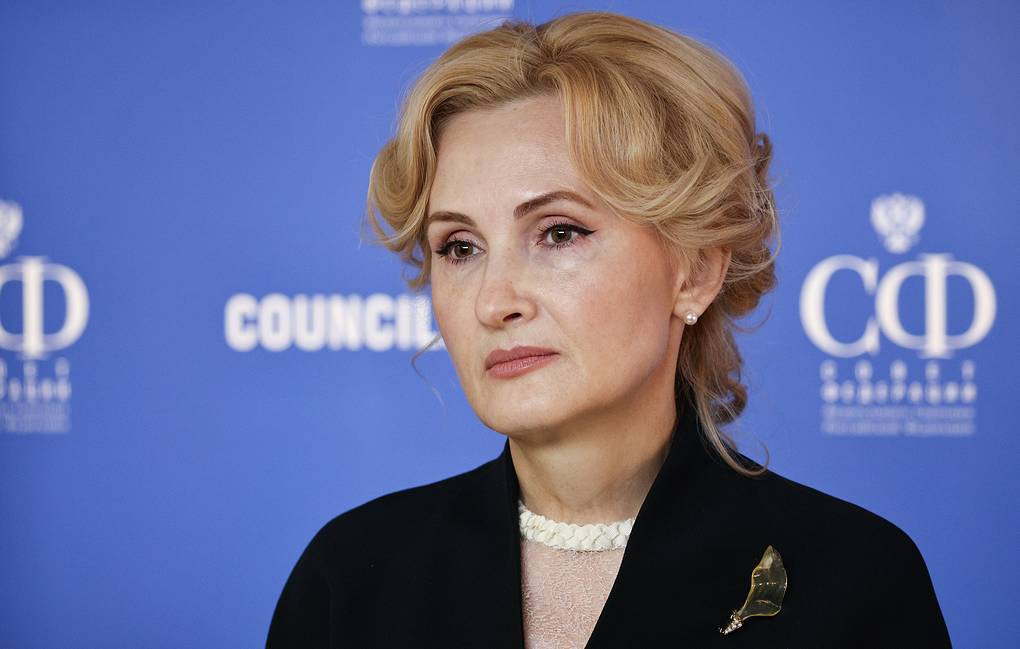 According to the legislator, the information obtained indicates “aggressive goal-setting that underpins the foundation of these programs, de facto implemented by US Department of Defense on Ukrainian soil”

The US researched Ebola and smallpox viruses in Ukraine, says Irina Yarovaya, Co-Chair of the Parliamentary Commission on Investigation of US Biological Laboratories in Ukraine.

“Today, we presented an analysis of which pathogens the US was particularly interested in in Ukraine,” she told reporters Friday. “Aside from the pathogens that are territorially bound to Ukraine, [the laboratories] researched viruses and pathogens that are endemically very far from Ukraine, such as Ebola and smallpox.”

According to the legislator, the information obtained indicates “aggressive goal-setting that underpins the foundation of these programs, de facto implemented by US Department of Defense on Ukrainian soil.”

“Unfortunately, it is necessary to particularly emphasize that the betrayal that the Ukrainian regime carried out against its own people has effectively left Ukrainian citizens defenseless in the face of these manipulations, experiments and clandestine research that the US is carrying out on Ukrainian territory,” Yarovaya underscored.

“I would like to underscore that the dialogue that we had with the SVR chief today, combined with the proof obtained by the commission, fully confirms the US-created network of biological intelligence worldwide and the implementation of active military-biological exploitation of the globe, and Ukraine in particular. This essentially poses a serious global threat,” Yarovaya warned.

According to the lawmaker, Russia’s main goal today is to guarantee the protection of its national interests and the security of the Russian people.

“But at the same time, [it should] urge the global community to seriously get to the bottom of this secret and dangerous military biological activity, implemented by the US. So that comprehensive measures pertaining to common, equal and indivisible security could be developed. Given the distinction between peaceful and non-peaceful use of bacteriological research and the study of toxins, it must be completely transparent and controlled. And there simply must not be any bacteriological weapons in the world, this is Russia’s principal position,” Yarovaya stressed.