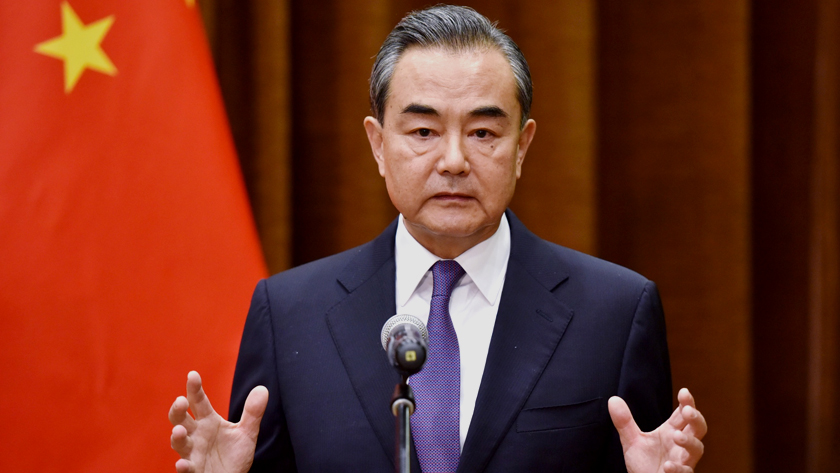 The US Indo-Pacific strategy is causing more and more vigilance and concern in the world, especially among the countries in the Asia-Pacific region, said Chinese State Councilor and Foreign Minister Wang Yi on Sunday.

The White House said US President Joe Biden will announce the launch of a new regional initiative, the Indo-Pacific Economic Framework (IPEF), during his visit to Japan.

The strategy seeks to erase the cooperation architecture that has worked well in the region, as well as the achievements and momentum of peaceful development created by the concerted efforts of all countries in the region over the past decades, he said.

Noting that the trend of the times in the Asia-Pacific region is to advance regional integration and build an Asia-Pacific community with a shared future, he said the region has maintained overall peace and stability, with GDP growth reaching 6.3 percent in 2021 against the impact of the COVID-19 pandemic.

The Indo-Pacific Strategy concocted by the US is called “freedom and openness” but is keen on forming cliques; it claims to “change China’s surrounding environment” in an attempt to contain China, he said.

Facts will prove that the so-called Indo-Pacific strategy is, in essence, a strategy to create division, incite confrontation and undermine peace, he added.

He stressed that, like other countries in the region, China welcomes initiatives that are conducive to strengthening regional cooperation but opposes attempts to create division and confrontation.