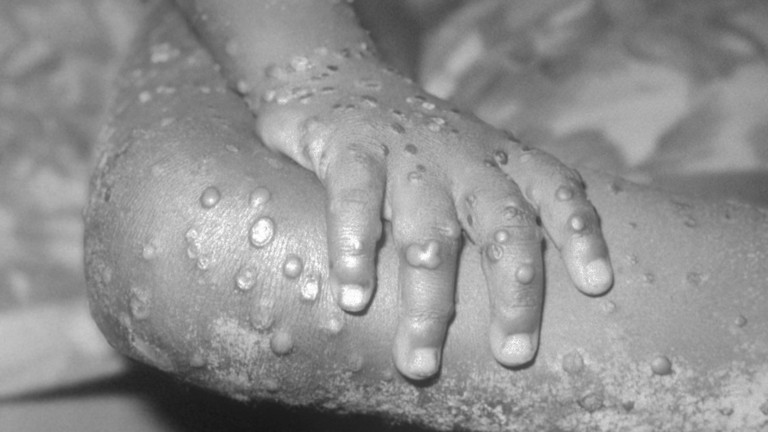 Belgium’s Risk Assessment Group has announced a 21-day quarantine for patients with monkeypox after three people in the country were diagnosed with the virus, which has surfaced in over a dozen countries in the past week. The health authority issued the declaration on Friday.

A fourth case of monkeypox was diagnosed on Sunday, virologist Marc Van Ranst revealed on social media. He noted that, like the previous three instances, the individual in question was connected to the international gay fetish festival Darklands, which was held in early May in Antwerp.

“It is important that everyone who attended the Darklands Festival remains vigilant for any symptoms,” the doctor said, suggesting the scale of the outbreak was becoming “clearer and clearer” while claiming “this is unheard of before with monkeypox viruses.” The disease, which is incurable but typically resolves itself in a few weeks, is usually found in west and central Africa.

The Gran Canaria pride festival in the Canary Islands, attended by some 80,000 people from all around Europe, has also been tagged as a potential monkeypox “super-spreader” event, linked to cases in Spain, Italy, and Tenerife. Madrid in particular has emerged as a hotspot for the virus, with more than 30 people diagnosed in the Spanish capital.

While the Belgian government has warned those with suspected infections to self-isolate, it has also told them to go to hospital emergency rooms to speak to medical experts – contradictory recommendations similar to those that some experts believe helped spread Covid-19 during the early days of the pandemic.

Monkeypox is not easily transmitted between people, requiring prolonged close contact with lesions, body fluids, respiratory droplets or contaminated materials such as bedding, according to the World Health Organization. Initial symptoms include fever, headache, swollen lymph nodes, back and muscle pain; these are followed by the appearance of a distinctive rash with pustules on the face, hands, and elsewhere on the body. The symptoms begin to appear within one and two weeks of infection.

Monkeypox has been detected in over a dozen countries aside from Belgium in the last week, including the Netherlands, France, Germany, the UK, Italy, Portugal, Spain, Sweden, Canada, Israel, Switzerland, Australia, and the US. After a single patient was diagnosed with monkeypox last week, the US rushed to snap up 13 million doses of smallpox vaccine Jynneos, which was approved for use against the virus in 2019.

The WHO convened an emergency meeting on monkeypox on Friday as the number of suspected cases surged to over 100. Despite media-fueled panic, government officials in countries including the UK and US have insisted the virus presents a low risk to the general public.

However, a tabletop ‘simulation’ event conducted at the 2021 Munich Security Conference described a hypothetical monkeypox outbreak that led to 270 million fatalities globally.