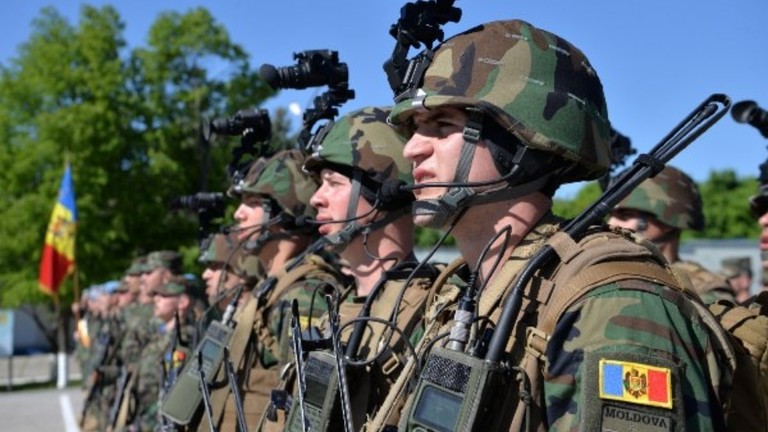 Authorities in Moldova should first ask for weapon deliveries, the chair of the US House Committee on Foreign Affairs says

The US is ready to supply weapons to Moldova and the issue is currently being discussed with the country’s authorities, Gregory Meeks, who chairs the US House Committee on Foreign Affairs, has said.

He made the statement on Saturday at a news conference in Chisinau, where he arrived as part of a delegation of US lawmakers for talks with top officials from Moldova.

“My position is that we need to talk to the government of Moldova. We’ve got to make sure that we are in agreement upon what needs to take place,” the New York Democrat said, commenting on the possibility of US arms being shipped to the former Soviet republic.

“I don’t want to overstep what the Moldovan leadership is asking and requesting. I think there needs to be a dialogue, a conversation between our two countries,” he added.

“The US will stand with Moldova,” Meeks stated, adding that such unity and cooperation were the reasons why “Ukraine has been successful and this region will be successful.”

On Friday, UK Foreign Secretary Liz Truss revealed that London was also in talks with its allies with a view to seeing Moldova “equipped to NATO standard.” The small nation could become a victim of Vladimir Putin’s “ambitions to create a greater Russia,” she claimed.

Moldova is a nation of 2.6 million people, sandwiched between Ukraine and Romania. Having neutrality enshrined in its constitution, it’s not a member of the EU or NATO, and is considered one of Europe’s poorest countries.

During the ongoing conflict between Russia and Ukraine, there have been explosions and other provocations in the Moldovan breakaway region of Transnistria, which declared independence from Chisinau in the early 1990s. The region, stretching along the Ukrainian border, maintains strong ties with Moscow and hosts Russian peacekeepers.

In late April, Kiev offered to help Chisinau to “capture” Transnistria by force. “[We] would have managed somehow,” Alexey Arestovich, an adviser to Ukrainian President Volodymyr Zelensky, suggested, but added that such an operation could only take place if the Moldovan authorities requested it.

Chisinau rejected the proposal, insisting that “the settlement of the Transnistrian issue can be achieved by political means and only on the basis of a peaceful solution.”