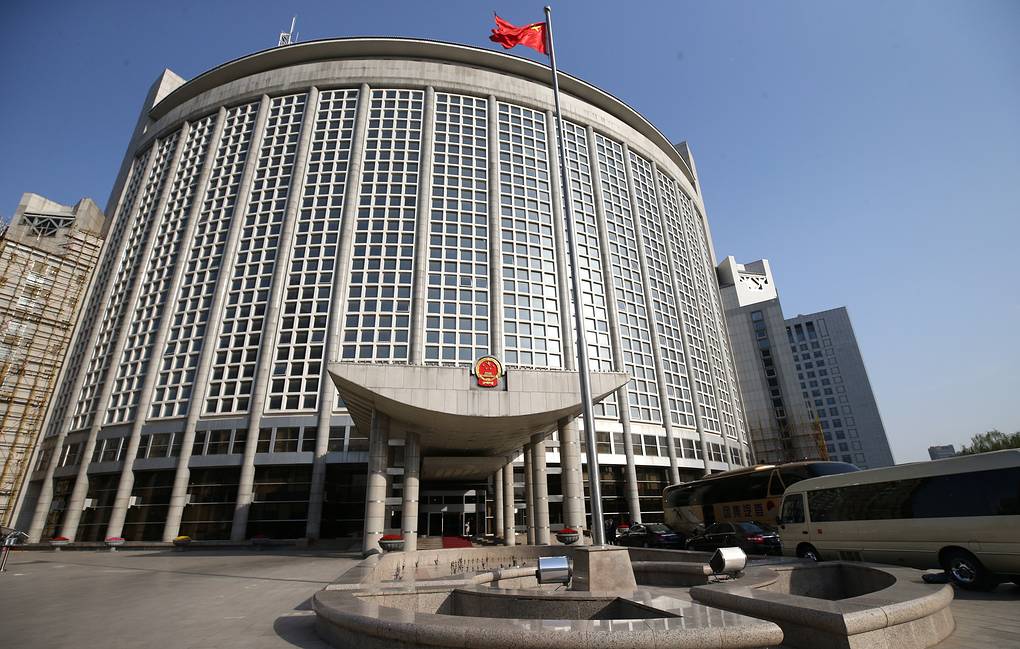 China says US shipped $70 bln worth of weapons to Taiwan

The total value of US weapons shipments to Taiwan has exceeded $70 billion, Chinese Foreign Ministry Spokesman Wang Wenbin said at a news conference on Monday.

“US arms sales to Taiwan are incessantly growing in both volume and quality,” he said. “Their total value has already exceeded $70 billion.”

“That violates the US commitment to gradually reduce arms supplies to Taiwan,” the spokesman continued.

Taiwan has been governed by its local administration since 1949 when the Kuomintang’s remaining forces headed by Chiang Kai-shek (1887-1975) were defeated in the Chinese Civil War and took refuge on the island. Taiwan has preserved the flag and several other symbols of the Republic of China that had existed before the Communists took over the mainland. Beijing regards the island as one of its provinces.

The US broke off diplomatic relations with Taiwan in 1979 and established them with China. Acknowledging the policy of one China, Washington continues to maintain partnership with the island.

The US is Taiwan’s main arms supplier. In April of this year, the State Department approved a $95 million deal to service Patriot anti-aircraft missile systems.