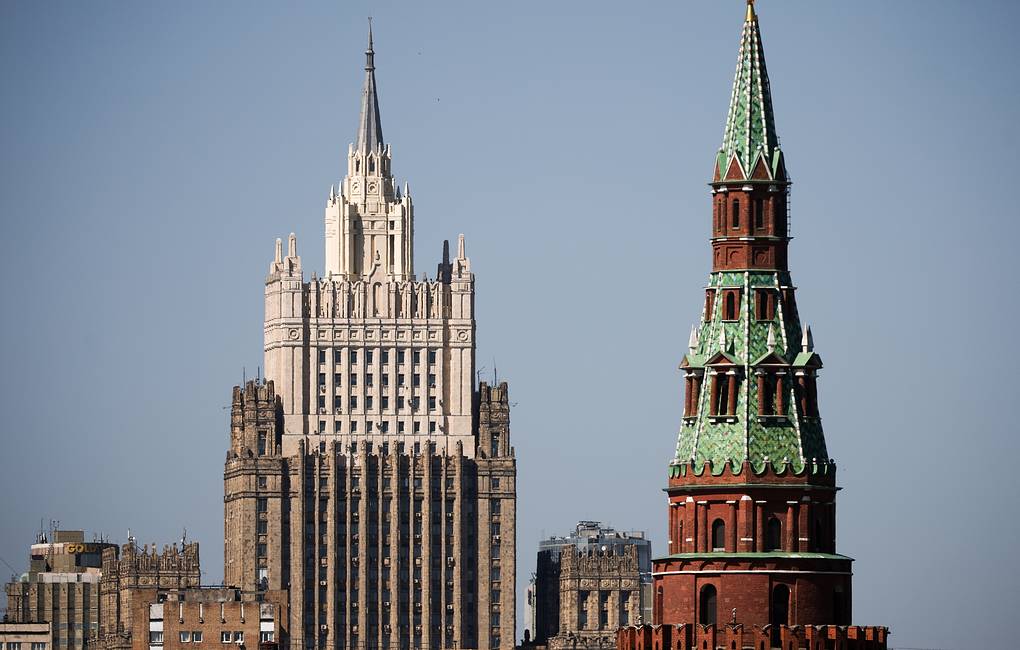 Last week, British Foreign Secretary Liz Truss said that NATO allies were discussing the issue of not only Ukraine but also Moldova being armed according to the alliance’s standards

“We are not so much surprised by Britain’s statements as by Chisinau’s possible reaction. But we will keep an eye on this reaction to these reports because Moldova’s constitution clearly states its neutral status,” the diplomat said, commenting on Britain’s statements about the possibility of NATO arms supplies to the republic.

Rudenko also stressed that such a prospect raises questions from the Russian side.

Last week, British Foreign Secretary Liz Truss told the Daily Telegraph newspaper that NATO allies were discussing the issue of not only Ukraine but also Moldova being armed according to the alliance’s standards. Truss responded in the affirmative to the question on whether Russia’s alleged military threat to Moldova was the reason for this. For her part, Moldovan President Maia Sandu stressed that “she sees no guarantees that the neutrality enshrined in the country’s constitution will protect it.” In response, the former president of the country, Igor Dodon, stated that a neutral Moldova does not need NATO’s military assistance, “because its people do not want to be cannon fodder in the cynical scenarios of the big players”.

According to polls, the majority of the Moldovan population is against the country joining NATO. Nevertheless, despite constitutional provisions, the republic has been cooperating with the alliance since 1994 as part of an individual partnership plan. Several years ago, NATO Liaison Office opened in Chisinau, the information center continues to operate. The plan of interaction with NATO for 2022-2023 recently adopted by the Moldavian government reveals strengthening combat capabilities of the Moldavian army with assistance of the military block, expansion of its participation in peace-making missions under the aegis of the UN, EU and OSCE. It also outlines the goal of achieving the withdrawal of the Russian military from Moldova and transforming the peacekeeping operation with the participation of Russian Blue Helmets in Transnistria into a civilian mission under an international mandate, which is opposed in Tiraspol.