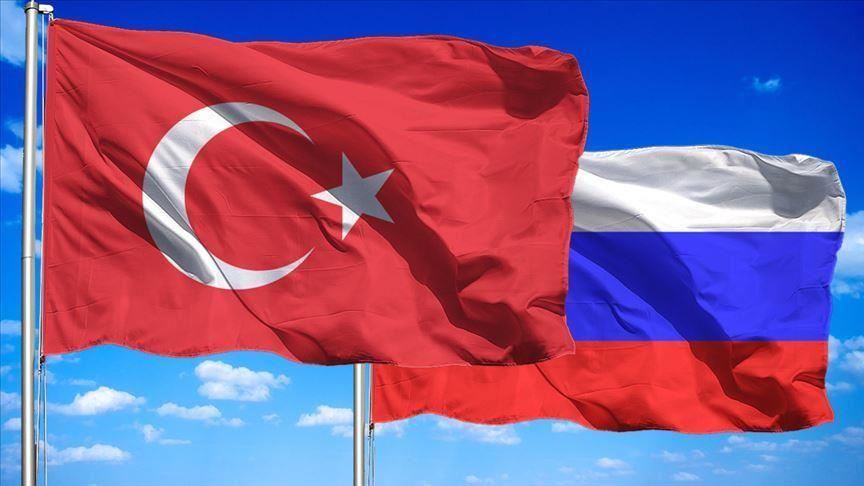 The Russian Federation hopes that Turkish brands will stay in Russia for a long time.Turkish companies that are not yet represented on the Russian market will be provided with all the necessary conditions for trade.

The reason why foreign brands are leaving the Russian market following the sanctions imposed before and after the launch of the special operation in Ukraine. Over the past few months, mall traffic in Russia has dropped by 10%. Due to the departure of a large part of Western brands, Russian shopping centers have already lost 30% to 70% of profits. Thus, Moscow seeks to restore the lost potential. However, not all brands are leaving, some of them have rebranded.

In turn, Turkey did not impose sanctions against the Russian Federation, so Ankara is gaining momentum in establishing economic ties with Moscow. This is a great prospect for Turkey, because until now the share of Turkish brands in the Russian market was quite small.

Dmitry Moskalenko, president of the Russian Council of Shopping Centers, believes that Turkish brands have a new incredible opportunity to start their business in Russia. He noted the similarity between doing business in Turkey and Russia as a peculiarity and advantage of opening a business.

«We are entering a new phase of negotiations about replacing brands leaving Russia with Turkish brands. We forecast that 3 million square meters of retail space throughout Russia will be vacant this fall, which equals 420 soccer fields. For Turkish brands that are not yet in Russia, we are providing the opportunity to get acquainted with areas in the best shopping centers, including in Moscow. We are negotiating so that Turkish companies will stay in Russia for a long time and make profitable investments».

The Russian Ministry of Industry and Trade has previously published a list of goods and brands that it sees as the main areas for development. The brands included mostly Chinese, Turkish, Kazakh, and Armenian companies.

Elena Anisimova, senior director of the ACRA agency, noted that Russia’s decision to conduct parallel imports from the above countries will help to achieve maximum benefit both for these countries and for Russia. Parallel imports guarantee the avoidance of shortages at the moments when the quantity of goods decreases. However, in the beginning, there may be higher prices for goods due to transaction costs and logistics.

According to Oleg Voitsekhovsky, managing director of the Russian Council of Trade Centers, Russia is also in talks with representatives of China, India, and Iran. However, “it will take more time” to establish the necessary ties with these countries.

Anna Papaskiri, commercial director of ADG Group, added that after these meetings, the parties plan to determine the list of brands that will enter the Russian market.

Turkey does not intend to get involved in a “showdown over Ukraine,” relations with Russia continue, Erdoğan said on May 24.

Turkey hopes to occupy a free part of the market in Russia. Revenues from the Russian market will help Turkey to support its economy. Russia will benefit from that in terms of household goods, but it will be a step-by-step process because it will take time to establish the logistic chains. Therefore, such cooperation is seen as mutually beneficial, and it fully fits into Erdogan’s tactics of maneuvering between Russia and the United States to benefit from agreements with both sides as an intermediary and a kind of «buffer country».