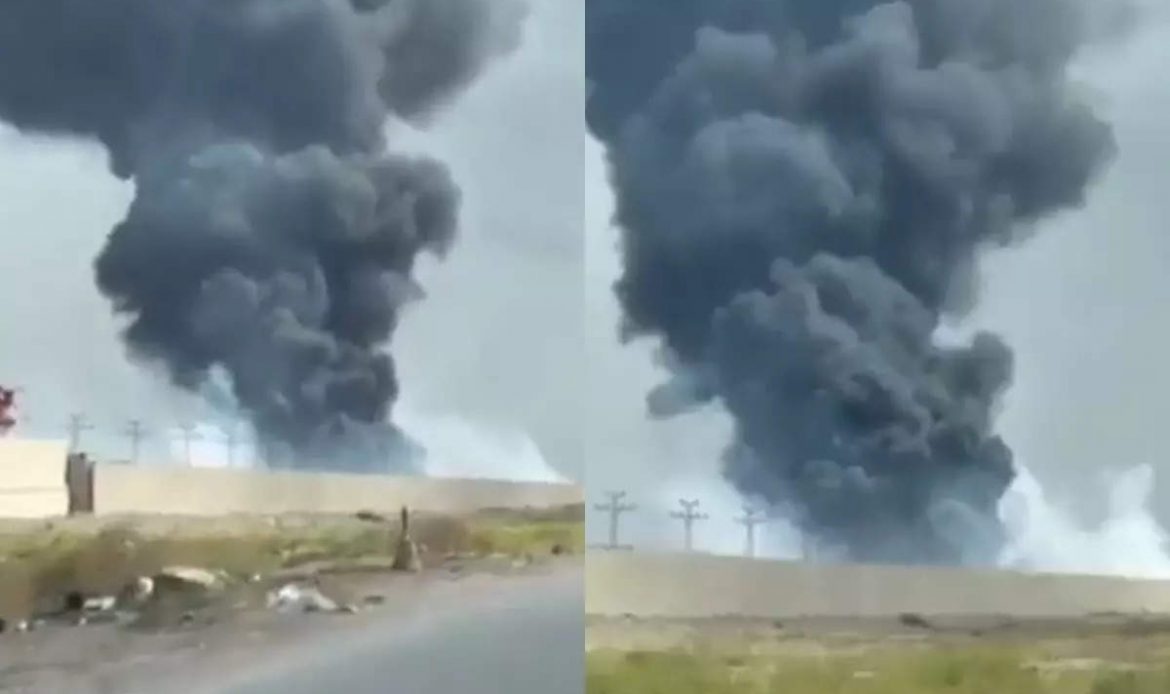 A drone attack targeted the US Victory Complex military base in Baghdad early on May 24.

Air defense systems intercepted a drone attack targeting the US Victory Complex military base near Baghdad International Airport (BGW) early on May 24. There have been no reports of casualties or significant damage, Crisis24 reports.

According to the report, ambulances were heard from inside the base as the planes flew over the Victory base.

The American base “Victory” has been subjected to more than one attack over the past months, as it was targeted by a number of Katyusha missiles on January 4th and 28th, which led to material damages, and it was also attacked by drones on Jan. 2nd.