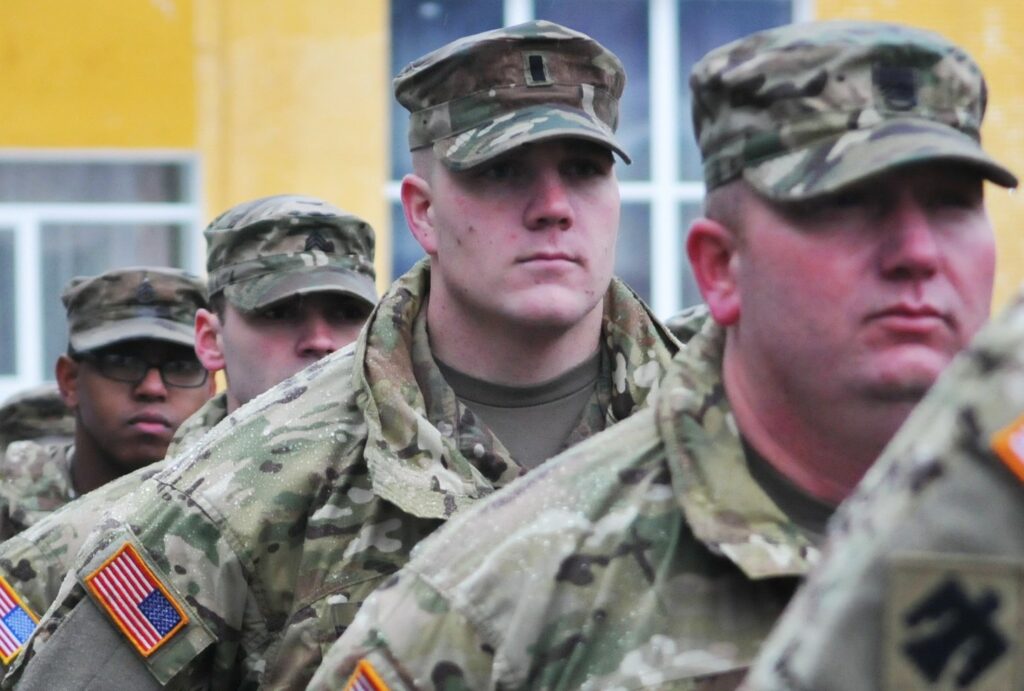 On May 24, the first video officially confirmed the participation of the US Armed Forces as a party to the conflict in Ukraine. An American military trainer was spotted in the city of Krivoy Rog in Ukraine.

A local resident captured on video a US Army serviceman from California. The video of a conversation with an American officer was published by the Ukrainian telegram channel “Kherson Bulletin”.

This video is the first clear confirmation of the participation of US military personnel in combat operations against the Russian army on the side of Ukrainian armed formations.

Officially, the United States and Europe continue to train Ukrainian servicemen using the territory of “one of the neighboring states”, i.e. Poland. The special training camps for the Ukrainian Armed Forces have been created on the Polish territory. Both U.S. and European instructors are engaged in training the Ukrainian military. They will be joined by the trainers from Colombia soon.

Meanwhile, the compatriots of the U.S. officer are deployed on the front lines in Eastern and Southern Ukraine. U.S. mercenaries came under mortar fire on the road in the combat zone. According to sources, the video was shot on the road between the cities of Bakhmut and Lisichansk.

The video confirms that the road is under fire control of Russian forces, which significantly complicates the supply of military weapons to the Ukrainian grouping deployed in the region of Severodonetsk, where the assault on the city continues. The video also confirms that the US has sent not only “military instructors” to Ukraine.