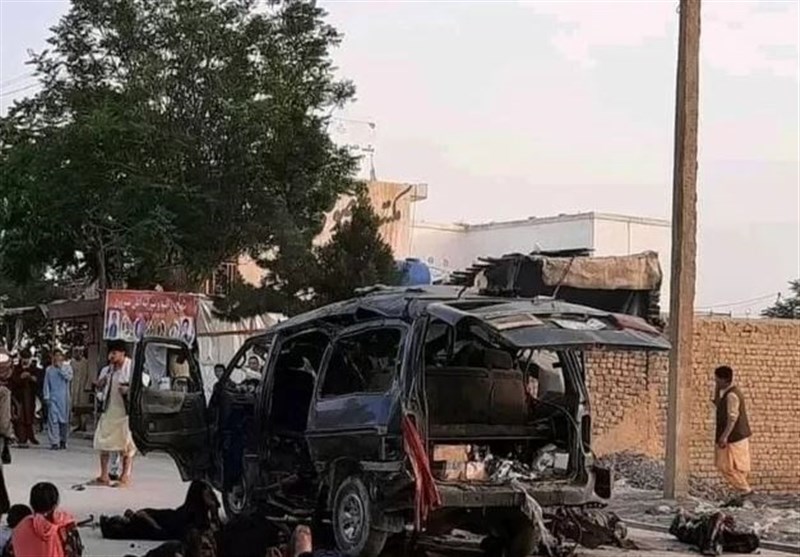 The United Nations International Children’s Emergency Fund (UNICEF) in Afghanistan said that 16 children have been killed in the country in only the last two days.

“In the past two days 16 children were killed in attacks in Kabul & Mazar-e-Sharif and one other in Uruzgan due to unexploded remnants of war,” he wrote.

The UNICEF representative offered condolences to the families of the deceased children and stated that children should not pay the price for conflicts that are unrelated to them. He continued to call for children protection.

Mohamed Ag Ayoya made the remarks following a series of explosions in Kabul and Mazar-e-Sharif that killed and maimed a lot of children.

The UNICEF called the escalation of violence against children in western Kabul schools and educational institutions a disaster that brazenly violated children’s rights.

Meanwhile, UNICEF, the UN children’s agency, said 1.1 million children this year are expected to suffer from severe acute malnutrition, also known as severe wasting, nearly double the number in 2018 and up from just under 1 million last year.

Severe wasting is the most lethal type of malnutrition, in which food is so lacking that a child’s immune system is compromised, according to UNICEF. They become vulnerable to multiple bouts of disease and eventually they become so weak they can’t absorb nutrients.

The numbers of children under 5 being admitted into health facilities with severe acute malnutrition have steadily mounted, from 16,000 in March 2020 to 18,000 in March 2021, then leaping to 28,000 in March 2022, the UNICEF representative in Afghanistan, Mohamed Ag Ayoya, wrote in a tweet last week.

Hit by one of its worst droughts in decades and torn by years of war, Afghanistan was already facing a hunger emergency; but the Taliban takeover in August threw the country into crisis. Many development agencies pulled out and international sanctions cut off billions in finances for the government, collapsing the economy.

Millions were plunged into poverty, struggling to afford food for their families. By the end of last year, half the population of around 38 million lived under the poverty line, according to UN figures. As the economy continues to crumble and prices mount, that could rise this year to as high as 97% of the population by mid-2022, according to the UN Development Program.