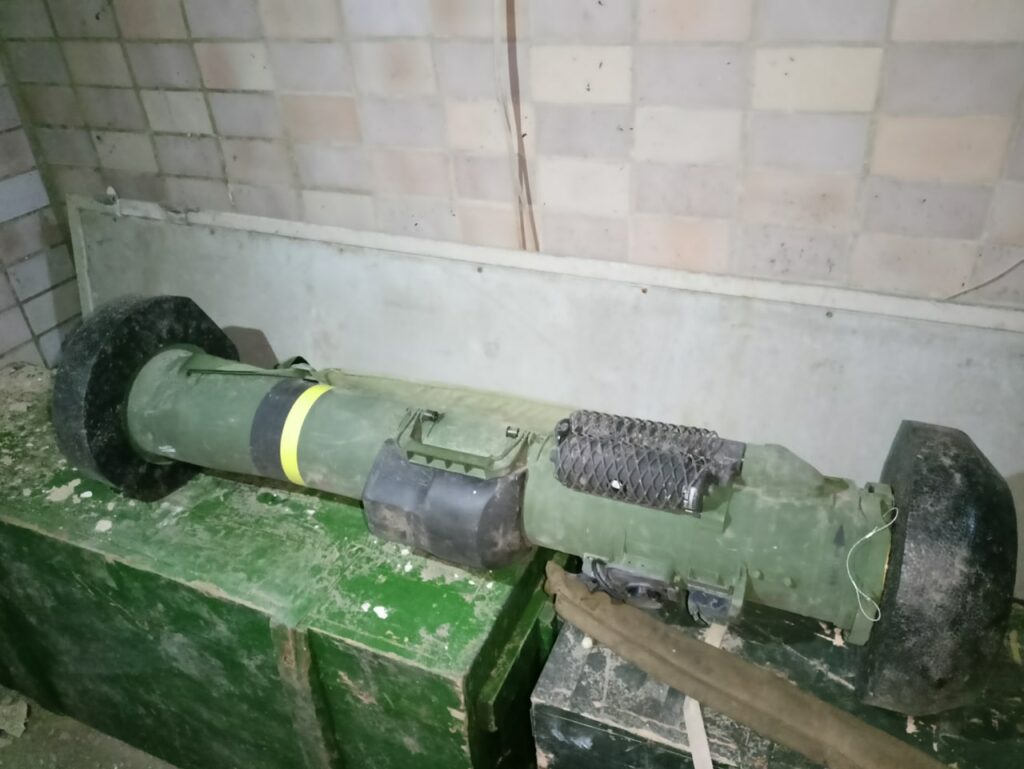 While US and European citizens pay for the war in Ukraine, and Washington announces multibillion-dollar aid packages to the Kiev regime one after another, Ukrainians do not miss their chance and gain money from foreign military supplies.

Ukrainian “defenders” are selling the famous Javelins on the darknet. Today, anyone willing to help Ukrainians can buy a Javelin online for 30 000 USD in Kiev.

While the most businesslike servicemen are selling missile launchers online, there are reports that the AFU command resells equipment and weapons supplied by Western countries to the Middle East and North Africa.

It seems that this is the only chance to prevent modern weapons from falling into the hands of the Russian military on the front lines.