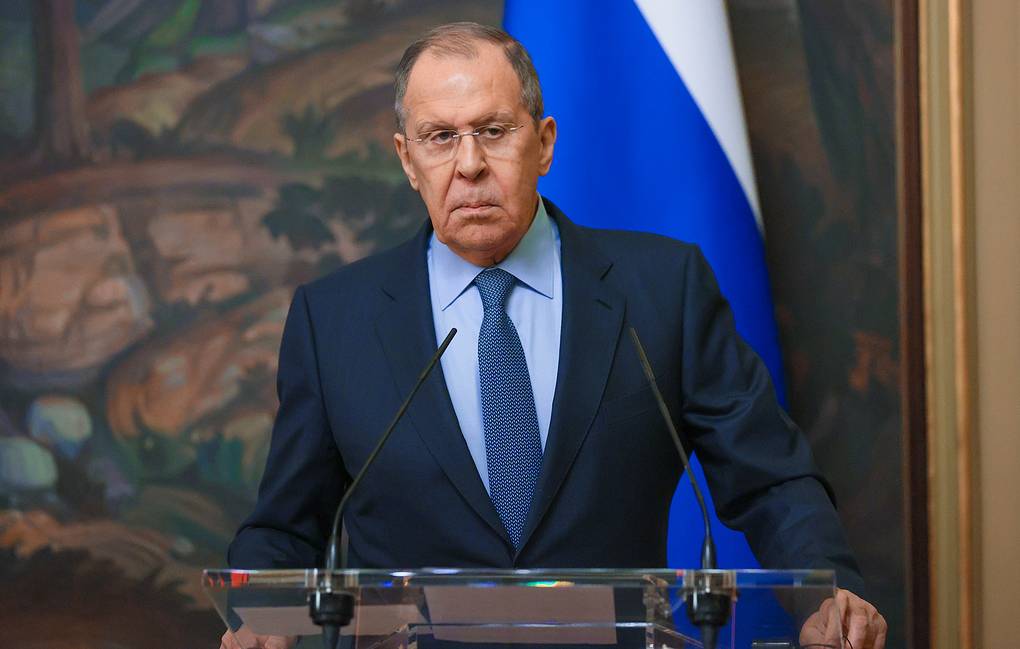 On June 1, Washington announced that it would provide a new military aid package to Ukraine that would include the delivery of HIMARS weapons and ammunition

The longer the range of weapons that Western countries will supply to Ukraine, the further Moscow will move away the line of threat from its territory, Russian Foreign Minister Sergey Lavrov said at an online press conference on international issues on Monday.

“Russian President Vladimir Putin has already commented on the situation that will emerge with the arrival of new armaments and I can only add that the longer the range of armaments that you will supply, the further away we will move from our territory the line, beyond which Neo-Nazis can threaten the Russian Federation,” Lavrov cautioned.

It is wrong to make the situation boil down to the formula: “had there been no special operation, there would have been no weapons supplies,” which is a simplification, the Russian foreign minister stressed.

“The point is that we had been warning Great Britain, the United States and other NATO members for 20 years: ‘Dear friends, you signed the commitment in 1999 that no state will strengthen its security at the expense of other states’ security and so why can’t you do that? Why did it turn out to be a lie? And instead, you say: ‘get away from us, we admit whom we want.’ And you have expanded five times closer to our borders,” Russia’s top diplomat pointed out.

The US administration announced on June 1 that it would provide a new military aid package to Ukraine that would include the delivery of HIMARS (High Mobility Artillery Rocket System) weapons and ammunition. It said that the first batch would include four rocket systems.

US officials earlier said that the strike range of a light HIMARS wheeled rocket launcher would not exceed 80 km. As the US administration insisted, Kiev gave assurances that the US rocket systems would not be used against targets on Russian territory. Russian Foreign Ministry Spokeswoman Maria Zakharova said on June 2 that Kiev’s assurances to the effect that it would not use US rockets against targets on Russian territory were worthless and could not be trusted.

Great Britain also announced its intention to supply similar M270 rocket systems with a strike range of 70 km to Ukraine. The UK Defense Ministry said that the move had been coordinated with the United States.