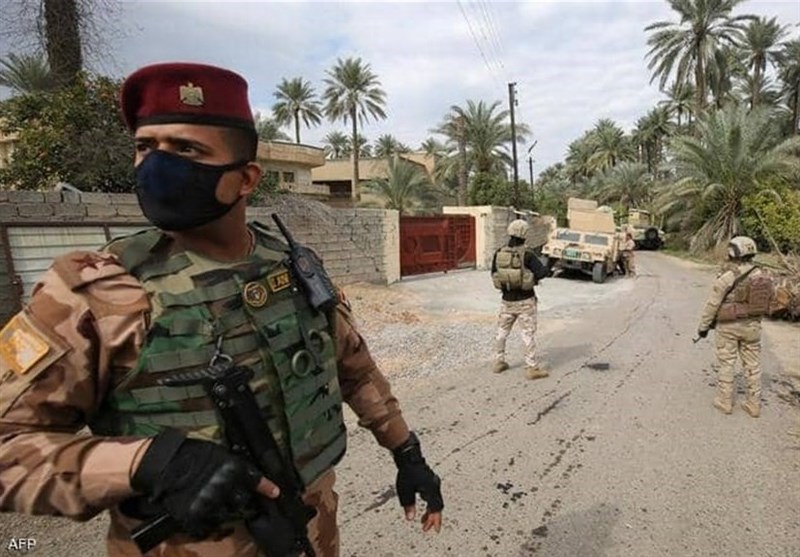 Over A Dozens Daesh Terrorists Captured in Iraq

More than a dozen Daesh (ISIL or ISIS) terrorists, including a number of top commanders, were captured by Iraqi forces hours after five civilians were killed and several others injured in an attack in the eastern province of Diyala.

The Iraqi National Intelligence Service (INIS) announced in a statement on Sunday that it had arrested 14 people responsible for planning and carrying out attacks during a large-scale operation in Baghdad.

According to the intelligence service, the detainees include senior Daesh commanders, namely Abu Safana, Abu Omar, and Abu Musab, who were arrested during several ambushes.

The development came shortly after Sabereen News, a Telegram news channel associated with the Iraqi Popular Mobilization Units (PMU), reported that a Daesh attack on al-‘Abarah al-Sadraniyah village in Diyala had left five civilians, including three children, dead and six others wounded.

Iraq declared victory over terrorist group in December 2017 after a three-year counter-terrorism military campaign, in which the PMU, known in Arabic as Hashd al-Sha’abi, also played a major role.

However, Daesh’s remnants keep staging sporadic attacks across Iraq, attempting to regroup and unleash fresh violence in the Arab country.

Anti-US sentiments sharply increased in Iraq in the aftermath of the assassination, prompting Iraqi lawmakers to pass a bill – only two days after the assassination – that required the Baghdad government to end the presence of all foreign military forces led by Washington.

The US was finally forced to end its “combat mission” in Iraq by the end of 2021, but Iraqi resistance groups say the Pentagon’s so-called advisory role has to end as well.