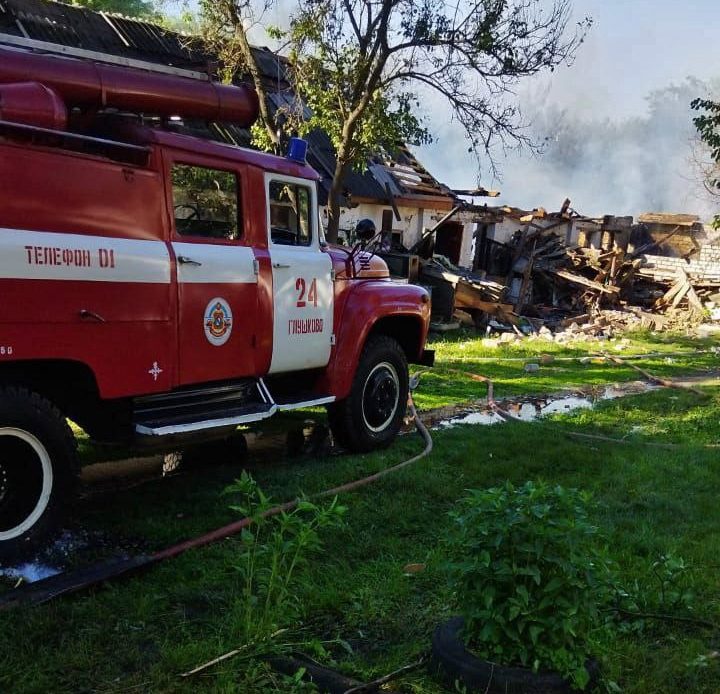 On the morning of June 6, the Armed Forces of Ukraine shelled the Russian village of Tetkino in the Kursk region.

The village of Tetkino, located on the Russian border with Ukraine, was shelled by the AFU deployed in the Ukrainian Sumy region. The equipment used by the Ukrainian military in the attack was not revealed.

“The village of Tetkino in the Glushkovsky district was shelled again early this morning. The blows were inflicted on the bridge and local businesses. Information about damages and possible victims is being clarified,” governor reported.

According to the governor of the Kursk region, the strikes targeted bridges and enterprises in the region. The footage from the area revealed damage to the local railway and at least one house in the village.

No information on the victims has been revealed so far.

This is not for the first time that the village is targeted by Ukrainian artillery. The AFU continue terror attacks on civilians in the Russian border regions.

On June 5, reports about the shelling on the same Tetkino village were spread online. However, the local administration denied information about an attack on the village.