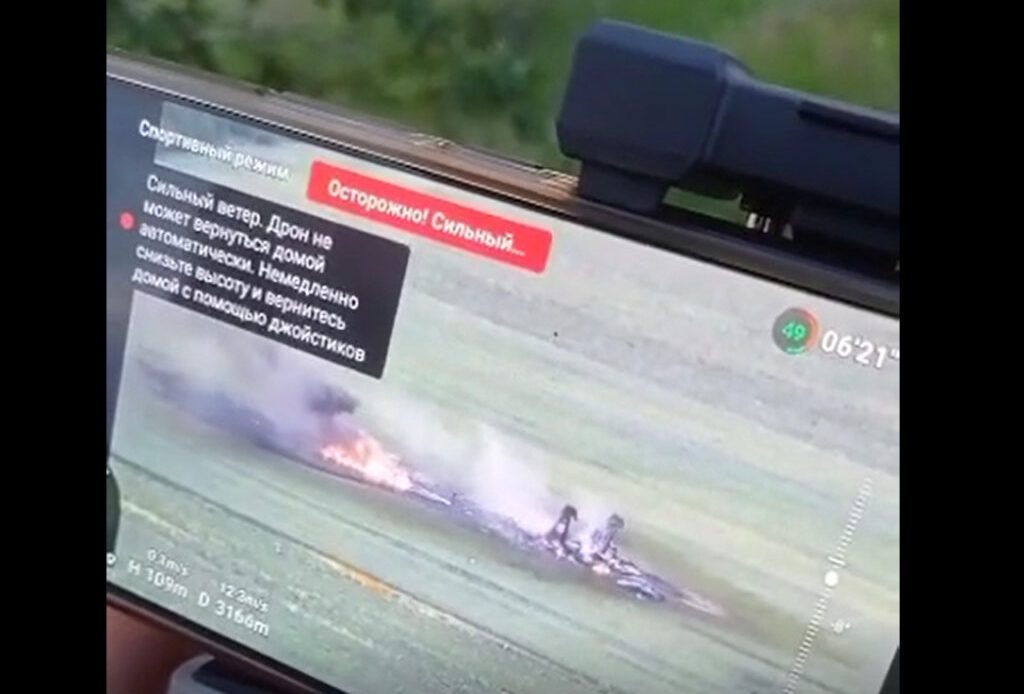 Updated: Ukrainian forces shot down their own aircraft (VIDEOS)

On May 5, Ukrainian forces celebrated another “victory”. Videos showing an aircraft intercepted in Ukraine was widely spread on the social media with reports that a Russian Su-25 was shot down near the town of Orekhovo in the Zaporozhye region.

However, later Russian sources shared another video from a drone showing that a Ukrainian aircraft was destroyed over the Donbass front lines. It was reportedly intercepted by Ukrainian forces. The pilot was reportedly killed as a result of the accident.

The plane shot down in the Zaporozhye region on May 5, was identified as a Su-27P of the Ukrainian Air Force, deployed with the AFU 9th brigade, in Ozernoye, in the Zhytomyr region. The number of the aircraft was confirmed by the footage of the debris.

On May 6, the General Staff of Ukraine in its morning summary confirmed that an aircraft was downed, but claimed it was Russian. Thus, it was once again confirmed that the official data shared by the AFU cannot be trusted.