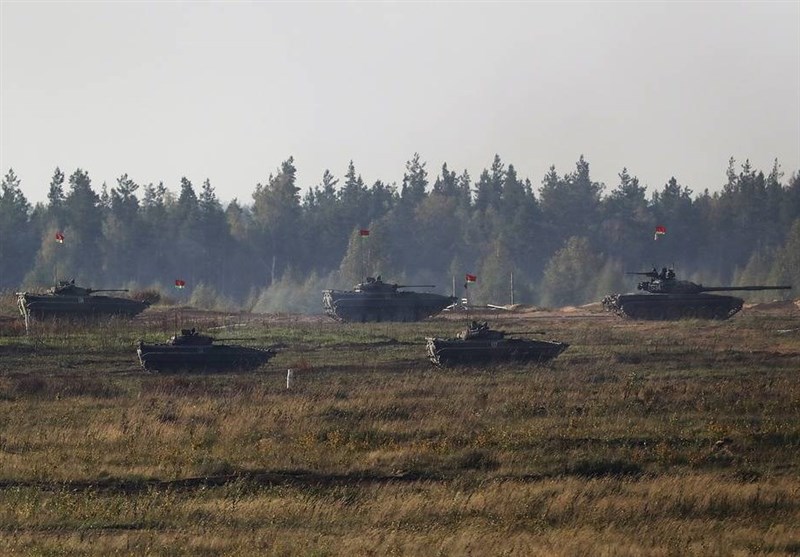 The Belarusian armed forces have begun a series of drills to practice peace to wartime transition, the country’s defense ministry said on Tuesday.

“The main thrust of the drills is to carry out a whole set of consecutive training sessions involving all categories of army personnel, military units and command centers, who are to practice concerted measures for peace to wartime transition,” the ministry said on its Telegram channel, TASS reported.

It explained that the measures were being taken in accordance with the Belarusian armed forces’ training plans for 2021-2022.

“The combat readiness training sessions are being held after another conscription campaign, when the draftees have already mastered the basic military skills,” it added.