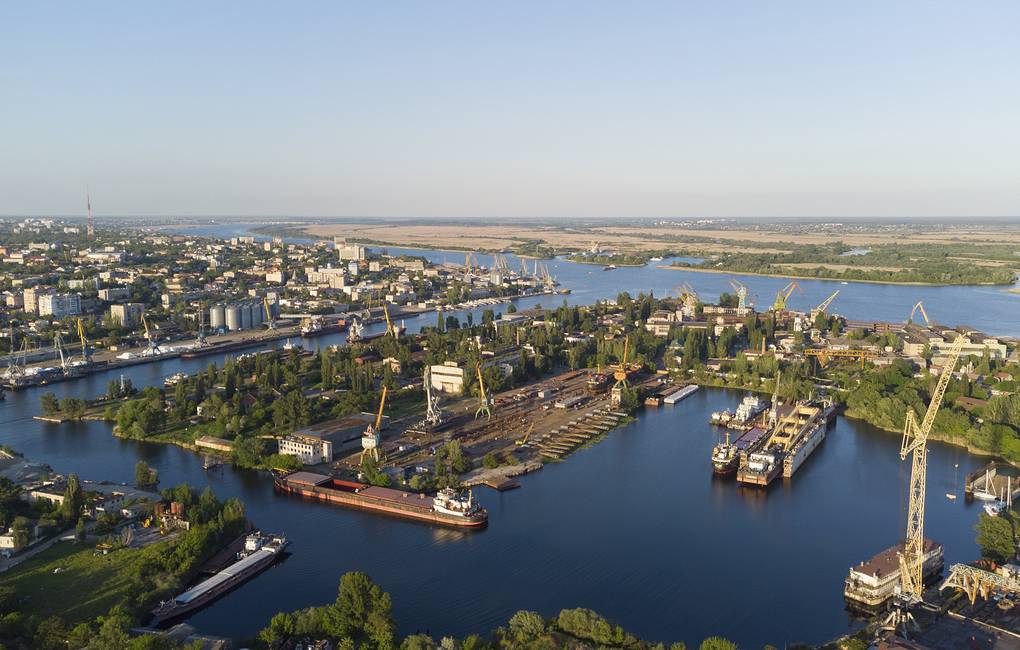 Earlier, Kirill Stremousov said that the authorities of the Kherson Region intended to initiate a motion in the near future in favor of joining Russia in the capacity of a full-fledged constituent territory of the federation

The authorities of the Kherson Region believe that the territory will most probably decide to follow in Crimea’s footsteps with respect to the idea of reunification with Russia, the deputy chief of the Kherson Region’s military-civilian administration, Kirill Stremousov, told the media on the sidelines of the 15th international festival Great Russian Word in Yalta on Tuesday.

The leader of the Republic of Crimea, Sergey Aksyonov, previously stated that Crimea in 2014 chose its own path of reunification with Russia. The liberated territories of Donbass and Ukraine will most likely use other solutions for integration with the Russia, in accordance with their special features.

“The ideology of attitude towards people should have an explicit humanitarian dimension. Including the systematic work of all organizations, which we demonstrate in Crimea today. After all, under Ukrainian rule I always heard that everything was bad in Crimea, but when people visit it from time to time and see the changes that have taken place over eight years, not just the new roads, but in terms of the quality of life, of course, they feel that Crimea is an example worth following. True, the LPR and the DPR have their own histories, but Crimea, as we say, is the best way of returning to the home harbor. In all likelihood, the Kherson Region will follow in Crimea’s footsteps,” Stremousov said.

Earlier, Stremousov said that the authorities of the Kherson Region intended to initiate a motion in the near future in favor of joining Russia in the capacity of a full-fledged constituent territory of the federation. He explained that the authorities were not yet working out the mechanisms of admission to Russia, because now they were entirely focused on addressing the residents’ day-to-day issues. On Tuesday, he said that the Kherson Region was likely to make a decision on joining Russia in a referendum. Then, elections to the legislative bodies of power will follow.