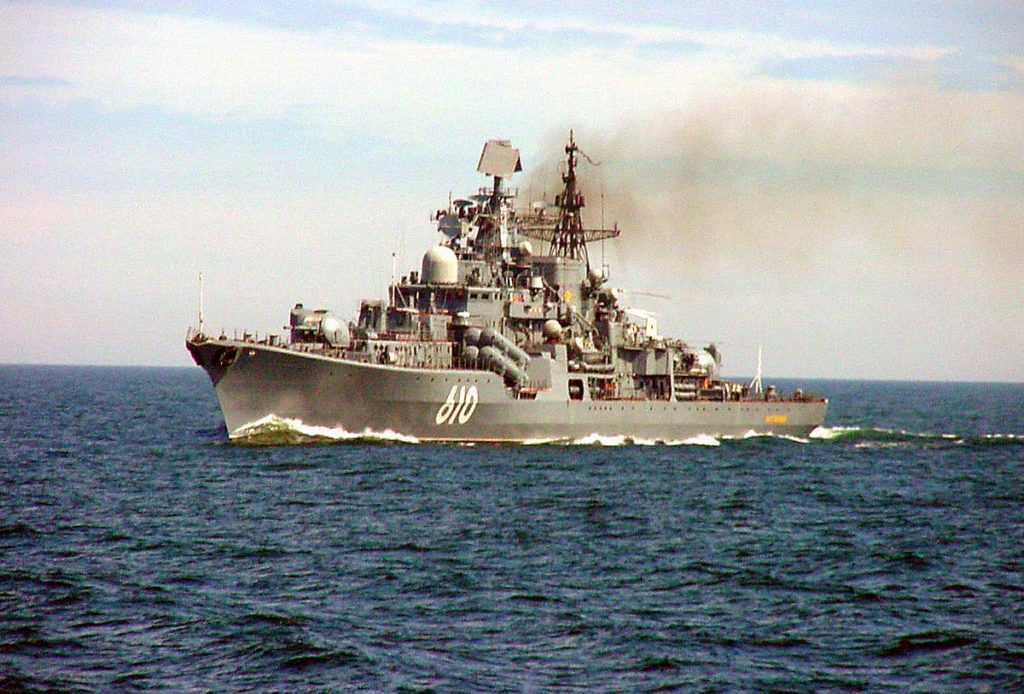 Nastoichiviy destroyer , the flagship of the Baltic Fleet

NATO has launched the BALTOPS 22 naval drills in the Baltic Sea, which involve Prospective NATO members Sweden and Finland. In total, the exercises involve about 7,000 troops, 75 aircraft and 45 warships and put NATO’s amphibious operations, anti-submarine capabilities, air defences and mine clearance to the test over 10 scheduled days of war games.

According to the statements by NATO officials, the annual drills are not being held specifically to counter the Russian threat, but in order to strengthen the NATO eastern flank and potentially admit two new members who face Russia across the Baltic.

Russia did not keep silent and launched military exercises on June 5. The exercises of the Baltic Fleet on various support activity will last several days. In total, more than 2 thousand military personnel and civilian specialists take part in the exercises, about 200 units of military and special equipment are involved. In total, there are more than 20 warships and boats in the sea ranges of the Baltic Fleet, performing combat training tasks within the ongoing exercises.

On June 7, several shipboard search and strike groups of the Baltic Fleet have begun a planned exercise to search for and destroy an alleged enemy submarine. The combat training involved the patrol ship “Yaroslav Mudry”, the corvettes “Stoyky” and “Savvy”, small anti-submarine ships “Urengoy”, “Kazanets”, “Aleksin”, “Kabardino-Balkaria”. They will interact with the crews of IL-38 anti-submarine aircraft. After working out anti-submarine tasks, the sailors of the BF will perform artillery firing on air and sea targets, exercises for setting electronic interference, conduct in-ship training on radiation, chemical and biological protection and the fight for the survivability of the ship.

The NATO and Russian exercises are for the most part an escalation of tensions in the region. The NATO countries are demonstratively announcing their commitment to include Sweden and Finland in the alliance, a broad political movement. On the other hand, Moscow is also trying to dictate a position of strength and prevent demonstrative exercises near its borders.

Baltic Sea Finland Moscow NATO Russia Sweden
Previous ArticleUS base attack in Syria might have been inside job: CNN
Next Article Kherson Region may follow in Crimea’s footsteps — authorities