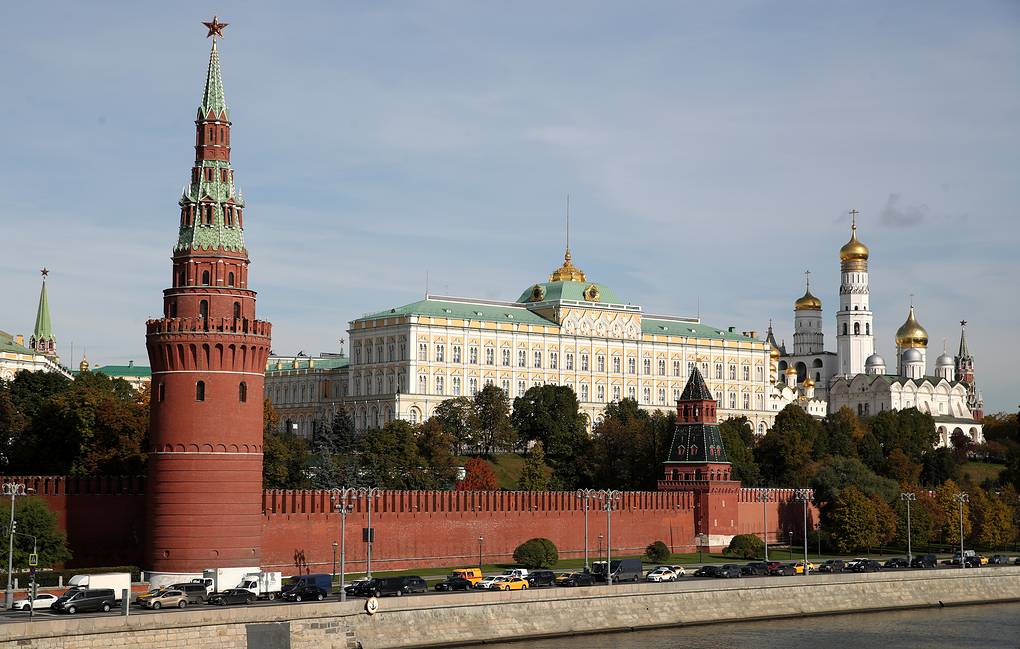 A meeting between Russian president Vladimir Putin and his Ukrainian counterpart Vladimir Zelensky is now impossible because Kiev has withdrawn from the negotiation process, Kremlin Spokesman Dmitry Peskov told reporters on Wednesday.

“Our position is well known: any meeting at the highest level must be productive and well prepared,” the Kremlin spokesman said.

“We know that the Ukrainian side has withdrawn from the negotiating track, and so now we do not have to talk about the possibility of preparing such a summit meeting,” Peskov pointed out, reacting to another statement by Zelensky about his readiness to meet with Putin.

Earlier on Wednesday, Russian Foreign Minister Sergey Lavrov said during talks in Ankara that Putin and Zelensky may meet only after the negotiation process between Moscow and Kiev is resumed. According to Lavrov, the Ukrainian leader’s approach to negotiations is not serious and he wants a meeting for the sake of a meeting.