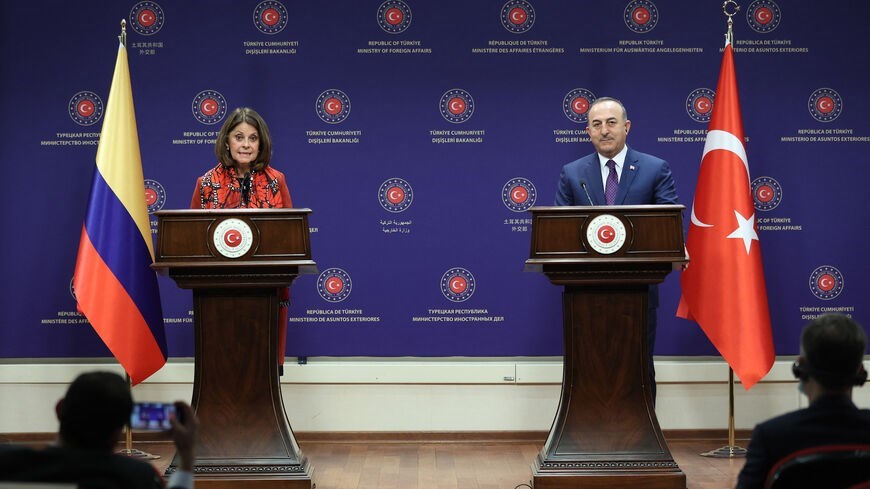 Turkey-Russia trade climbed by 100% in April despite rising energy prices, with the nations continuing to develop collaboration and connections in a variety of fields, Turkish Foreign Minister Mevlut Cavusoglu said on Wednesday.

Cooperation continues in a variety of fields, including aviation, with Turkish Airlines continuing to operate in Russian cities “despite the pressure.”

“We have just met in a 1+2 format. Turkey and Russia have recently made efforts to deepen the cooperation and relations, and we are observing positive results of this process,” Cavusoglu added.

The discussion, according to Lavrov, will focus on Ukraine, specifically various procedures for unblocking grain supplies in the Black Sea, such as Turkey assisting Russia in clearing the water of Ukrainian mines that have blocked ships from safely departing ports. Ministers will also talk about the situation in the South Caucasus, the Middle East, South Africa, Central Asia, and the Black Sea region.

Wheat is the second most-produced grain in the world after corn; now the whole world might face a wheat supply shortage due to the #Ukrainian crisis and the sanctions imposed on #Russia.#Ukraine #RussiaUkraine pic.twitter.com/aNkRuR4cj7