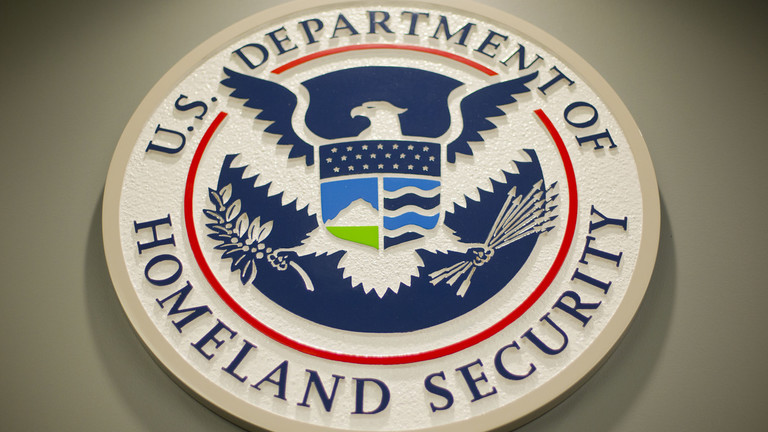 The US government planned to use its now-shelved Disinformation Governance Board (DGB) to make social media platforms remove posts the government deemed false, according to leaked documents obtained by opposition lawmakers.

Republican Senators Chuck Grassley (Iowa) and Josh Hawley (Missouri) cited the whistleblower files in an open letter to Department of Homeland Security chief Alejandro Mayorkas published on Wednesday, in which they pressed for more details on the controversial DGB.

The department “planned to coordinate efforts to leverage ties with social media platforms to enable the removal of user content,” the senators said in a press release, adding that it sought to use Big Tech sites to “enforce its agenda.”

First floated in April, the board was quickly paused after a strong public backlash in which critics likened it to a state-run ‘Ministry of Truth’. The lawmakers said the leaked documents raised “serious concerns” about the initiative.

“The DGB was established to serve as much more than a simple ‘working group’ to ‘develop guidelines, standards, [and] guardrails’ for protecting civil rights and civil liberties,” they wrote. “In fact, DHS documents show that the DGB was designed to be the Department’s central hub, clearinghouse and gatekeeper for Administration policy and response to whatever it happened to decide was ‘disinformation.’”

Grassley and Hawley argued that the Biden administration has offered no clear definition of “disinformation,” and that the DHS board had shown serious bias even in its earliest stages, despite assurances it would remain apolitical.

In particular, they pointed to author and ‘Disinformation Fellow’ Nina Jankowicz, chosen to head the DGB, claiming she is “a known trafficker of foreign disinformation and liberal conspiracy theories.”

Jankowicz may have been hired chiefly due to “her relationship with executives at Twitter,” the senators claimed, adding that the leaked documents show the White House planned to “operationalize” connections with social media companies to “implement its public policy goals.”

Draft briefing notes prepared in late April indicate that a senior DHS official, Robert Silvers, planned to meet with Twitter executives to discuss the disinformation board, though it remains unclear whether the scheduled meeting ever took place.

The two senators urged Mayorkas to divulge more information about the department’s goals for the DGB, including whether it ever asked social media firms to “censor, flag, add context to, or remove” user posts or ban accounts. They also requested documents and communications related to Jankowicz, and called on the government to give its definition for actionable disinformation, saying it should “identify who exactly is ultimately responsible for making this determination.”