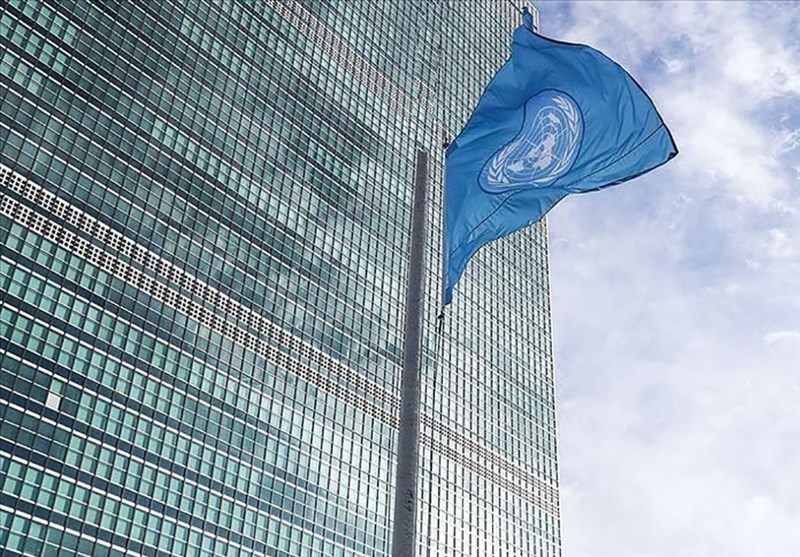 The world is facing a cost-of-living crisis unseen in at least a generation, partly due to the Ukraine conflict, said a UN report on Wednesday.

“The largest cost-of-living crisis of the 21st century has come when people and countries have a limited capacity to cope,” said the second report of the Global Crisis Response Group on Food, Energy and Finance over the Ukraine conflict, Xinhua reported.

The Ukraine conflict has trapped the people of the world between a rock and a hard place. The rock is the severe price shocks in food, energy and fertilizer markets, given the centrality of both Russia and Ukraine in these markets. The hard place is the extremely fragile context in which this crisis arrived: a world facing the cascading crises of COVID-19 and climate change, it said.

“A shock of this magnitude would have been a significant challenge no matter the timing. Now, it is of historic, century-defining proportions,” the report said.

The Food and Agriculture Organization’s food price index is at near-record levels and 20.8 percent higher than at this time last year. Energy market volatility has increased with the recognition that a prolonged conflict will lead to higher energy prices in the medium to long term. Crude oil has now reached over 120 US dollars per barrel and energy prices overall are expected to rise by 50 percent in 2022 relative to in 2021. Fertilizer prices are more than double the 2000-2020 average. Maritime transport costs are more than triple the pre-pandemic average due to the lingering effects of COVID-19 and the destruction of the transport infrastructure of Ukraine, as well as higher volume of traffic- and congestion-related delays and other factors such as rising fuel costs, said the report.

Rising interest rates and growing investor uncertainty have eroded both the value of developing countries’ currencies, as well as their capacity to borrow in foreign markets, it said.

“Of greatest concern are the vicious cycles beginning to emerge along the transmission channels of the crisis,” said the report.

Higher energy prices, especially diesel and natural gas, increase the costs of fertilizers and transport. Both factors increase the costs of food production. This leads to reduced farm yields and to even higher food prices next season. These, in turn, add to inflation metrics, contributing to what were already increasing interest rate pressures and tightening financial conditions. Tighter financial conditions erode the buying power of the currencies of developing countries, further increasing the import costs of food and energy, reducing fiscal space and increasing the costs of servicing debt, it said.

The vicious cycles created by a cost-of-living crisis can also spark social and political instability, warned the report.

To break the vicious cycles that feed into and accelerate this cost-of-living crisis, two broad approaches are required: mitigating the impacts of the shock and increasing the capacity of people and countries to cope, it said.

To mitigate the impacts of the crisis, markets must be made more stable and debt and commodity prices must be stabilized. This is critical to immediately restore the availability of food for all people and all countries with equitable and adequate supplies at accessible prices.

An effective solution to the food crisis cannot be found without reintegrating food production in Ukraine, as well as food and fertilizers produced in Russia, into global markets. Other initiatives include continuing to release strategic food and energy stockpiles into markets, controlling hoarding and other speculative behavior, avoiding unnecessary trade restrictions and committing to increased efficiency in the use of energy and fertilizers in developed countries, said the report.

To increase the capacity of people and countries to cope, social protection systems and safety nets must be widened and fiscal space must be increased, it said.

Social protection measures and fiscal space are, in fact, linked. Countries need support from the financial institutions to increase their fiscal space to, in turn, increase social protection spending, including cash transfers to the most vulnerable. The international community needs to help countries protect their poor and vulnerable, it said.

The global debt architecture is not ready to face the current crisis, which arrives during a moment of record-high debt levels and rising interest rates. Current tighter monetary conditions increase the risk of a systemic debt crisis, said the report.

The Group of 20’s Debt Service Suspension Initiative should be renewed, and maturities should be pushed back by two to five years. The Common Framework for Debt Treatment needs to be improved. A systematic approach to multilateral debt restructuring and relief, which includes vulnerable middle-income countries, must also be pursued to ensure long-term solutions to current challenges, it said.

UN Secretary General Antonio Guterres called for immediate action. “The message of today’s report is clear and insistent: we must act now to save lives and livelihoods over the next months and years. It will take global action to fix this global crisis. We need to start today.”

UN Conference on Trade and Development Secretary-General Rebeca Grynspan, a member of the Steering Committee of the Global Crisis Response Group, who launched the report together with Guterres, also stressed the urgency of the matter.

“We are in a race against time. This is why we are calling for action, action, and action. Dealing with the consequences of inaction — let me assure you — will be much more costly for all than acting now,” she said.