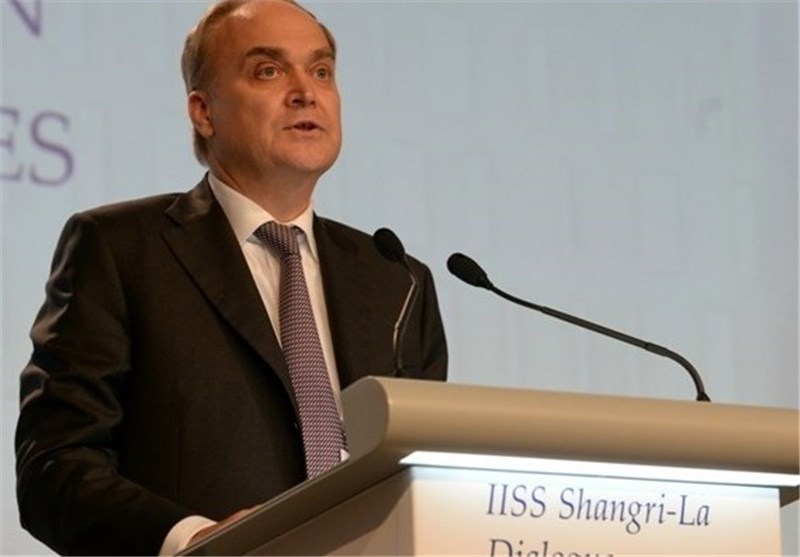 Relations between Washington and Moscow have reached ‘a critical point’ and their bilateral dialogue is ‘in the bedrock,’ Russian Ambassador to the United States Anatoly Antonov said.

“Russia and the United States’ relations, which have been in a deep crisis over the past few years, have come to a critical point,” Antonov said during a reception at the Russian diplomatic mission in the United States, TASS reported.

“In most of the United States, the bilateral political dialogue is now small… It is in the bedrock,” he continued. “Worldwide, hostility has become a part of everyday life.”

Antonov added, “At the same time, interaction between Russia and the United States… is meant to play a crucial role in ensuring global security.”

“Dialogue within our countries serves the interests of the entire international community,” he added.