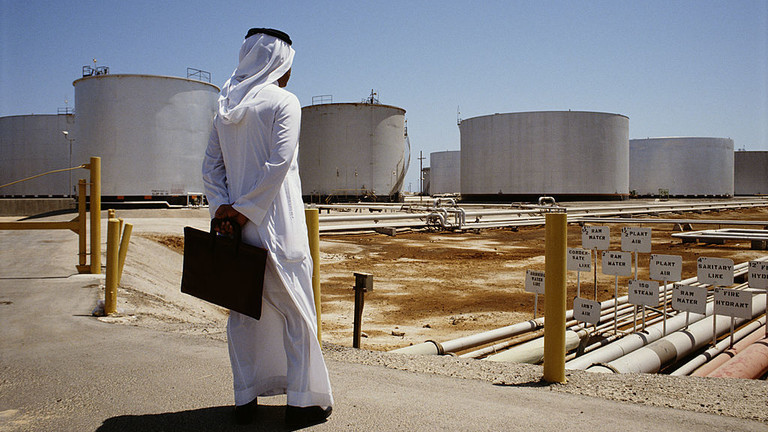 Saudi Arabia will cut oil shipments to China in July, Reuters and Bloomberg reported on Friday, citing sources with knowledge of the matter.

According to the reports, the world’s largest oil exporter, Saudi Aramco, has notified at least four Chinese refiners that it will be supplying less than the contracted volumes of oil next month.

Sources say the move is due to the fact that China is increasing imports of Russian oil at a substantial discount, which Moscow offered to buyers after Western states began canceling Russian deliveries amid the Ukraine-related sanctions. In addition, there is growing demand for Saudi oil worldwide, especially in Europe, amid the phasing out of Russian energy and the search for new suppliers.

Reports also state that refineries in Japan, South Korea, Thailand, and India will receive their oil in full, while some will even receive extra supplies, including a Malaysian refinery in Pengerang. Also, at least three European refiners have received full contractual volumes for July delivery from the Saudi company, sources say.

Earlier this week, Saudi Aramco surprised the market by hiking the official July price for its flagship Arab light crude by $2.10 a barrel for Asia from the June level, which is much higher than expected. The move propelled already high global oil prices to over $120 a barrel, raising further fears over supply shortages amid peak summer season demand in the Northern Hemisphere, the easing of Covid-19 lockdowns in China, and uncertainty over Russian supplies due to sanctions.