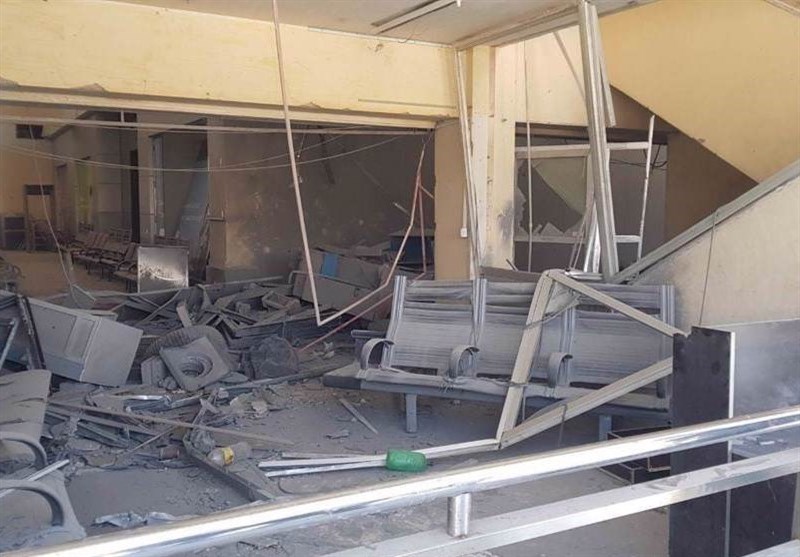 The latest Israeli missile attack on the Damascus International Airport was strongly condemned by Russian Ambassador to Syria Alexander Efimov, who has called on the Tel Aviv regime to stop its heinous acts of aggression or face serious consequences.

In an interview with the Arabic-language daily al-Watan, Efimov stressed that such reckless activities endanger civilian aircraft and civil aviation, and that the Israeli authorities must immediately halt such heinous acts.

The airport was hit by a barrage of missiles fired from Israeli-occupied Golan Heights at 4:20 a.m. local time (01:20 GMT) on Friday, according to official media.

The Syrian Ministry of Transport said in a statement on Saturday that the airport’s runways remained closed as a result of the strike.

“Landing and departing flights were suspended today till further notification as a result of the Israeli aggression, since it caused heavy damage to the airstrips in several localities and to the navigation lights in addition to the damage (that) occurred in the airport lobby,” the statement read.

Flights are expected to resume in conjunction with air carriers as soon as the repair work is completed, according to the ministry.

Recent Turkish military actions were also blasted by the Russian envoy to Damascus as a “flagrant violation of Syria’s national sovereignty and territorial integrity,” with Turkish offensives blamed for the increase of tensions and insecurity in Syria’s war-torn north.

The Russian ambassador emphasized that only the deployment of Syrian government forces at the Turkish-Syrian border can ensure regional security, saying that the Turkish military incursion inside Syria is taking place despite Ankara’s official statements claiming to respect Syria’s sovereignty.

Efimov also dismissed reports of disagreements between Russia and Iran over Syria, saying Moscow and Tehran are cooperating closely with each other to work out an effective solution to the ongoing Syrian conflict.

He underscored that the presence of Iranian and Russian military advisers on Syrian soil follows a request from the Damascus government.

The Russian ambassador further noted that Moscow and Tehran are working in close cooperation with each other and are carrying out various missions without any competition.