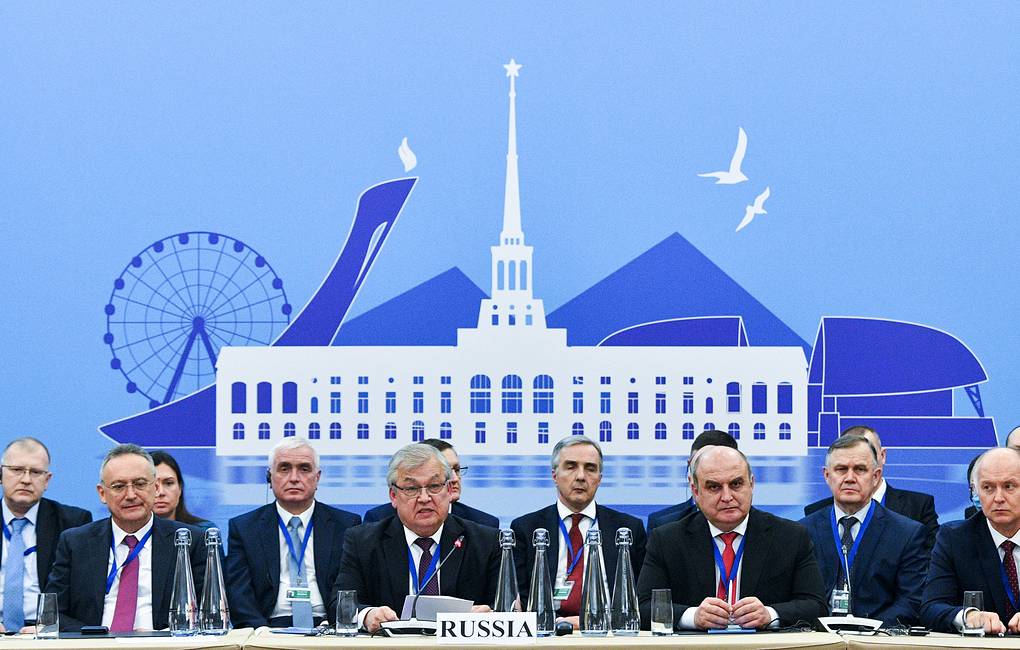 The Russian delegation to be headed by Russia’s Special Presidential Envoy for Syria, Alexander Lavrentiev

All negotiating parties for the Astana-format Syrian peace talks have confirmed their participation in the event, which is scheduled to be held in the Kazakh capital on June 15-16, Kazakhstan’s Foreign Ministry Spokesman Aibek Smadiyarov told reporters on Tuesday.

“All parties to the Astana process on Syria have confirmed their participation in the talks to be held in the capital of Kazakhstan on June 15-16. Delegations from the guarantor countries: Russia, Turkey and Iran, as well as the Syrian government and the Syrian armed opposition will take part,” Smadiyarov said.

According to him, the Russian delegation will be headed by Russia’s Special Presidential Envoy for Syria, Alexander Lavrentiev, and Turkey will be represented by Selcuk Unal, Foreign Ministry’s Director General of Multilateral Relations. The Iranian delegation will take part as well, it will be headed by Ali Asghar Khaji, the country’s foreign minister’s senior advisor for political affairs.

“A UN delegation led by Robert Dunn, Principal Political Affairs Officer of the UN Office, Special Envoy for Syria, a Jordanian delegation, representatives of the UN High Commissioner for Refugees and the International Committee of the Red Cross will participate in the meeting as observers,” the Foreign Ministry Spokesman explained.

The day before the event, representatives of the guarantor countries intend to hold bilateral and trilateral consultations at the expert level. A plenary session with the participation of all parties is scheduled for June 16.