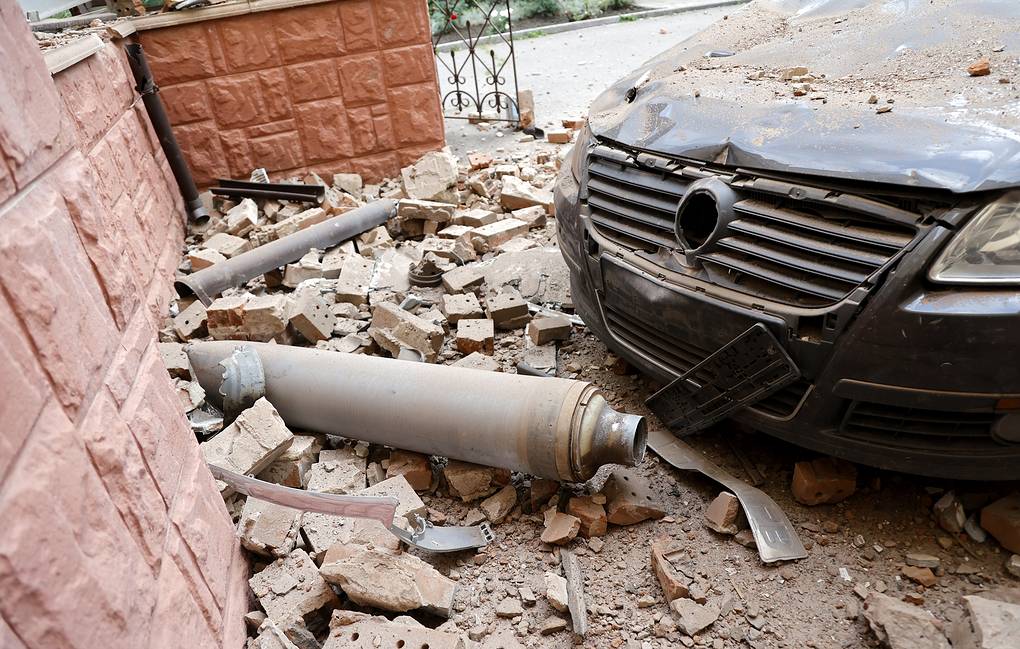 Five civilians killed, 39 wounded in attacks on DPR over past day

The day before, Donetsk was shelled with rocket and cannon artillery, and with 155 mm artillery guns

Five civilians were killed and another 39 people sustained wounds in shelling attacks by Ukrainian forces in the Donetsk People’s Republic over the past day, the DPR’s mission to the Joint Ceasefire Control and Coordination Center said on Tuesday.

“News came about the death of five civilians, including a boy born in 2011,” the mission said on its Telegram channel. Wounds were sustained by 39 people, including three children, the mission added.

Cities in the DPR have lately been coming under intense bombardment from Ukrainian forces. Last evening, Donetsk was shelled with rocket and cannon artillery, and with 155 mm artillery guns in service with NATO countries.