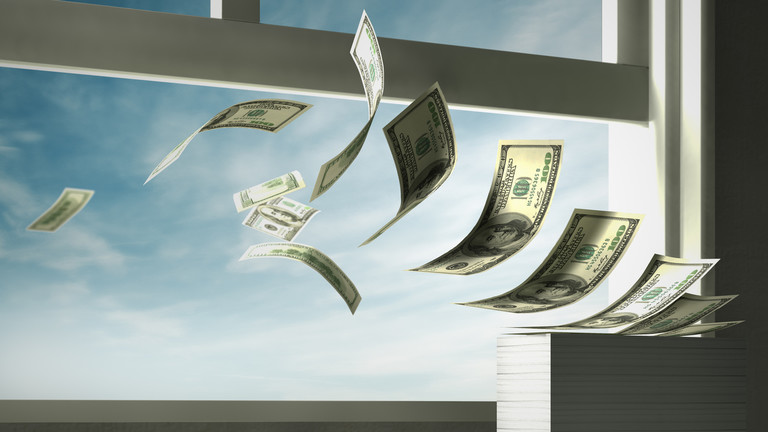 The 500 wealthiest individuals lost a combined $1.4 trillion this year

The world’s 500 richest people have lost a cumulative $1.4 trillion since the beginning of the year, according to Bloomberg’s ‘Billionaires Index’.

According to their calculations, the globe’s most wealthy became poorer by $206 billion on Monday alone.

Changpeng Zhao, the founder of the globe’s largest cryptocurrency exchange Binance, suffered the biggest losses, with his fortune shrinking by $85.6 billion since the beginning of the year to $10.2 billion.

Tesla and Space X founder Elon Musk ranks second in terms of money losses, having said goodbye to some $73.2 billion.

The coffers of Russian billionaires did not suffer such huge losses, but their fortunes dipped nonetheless.