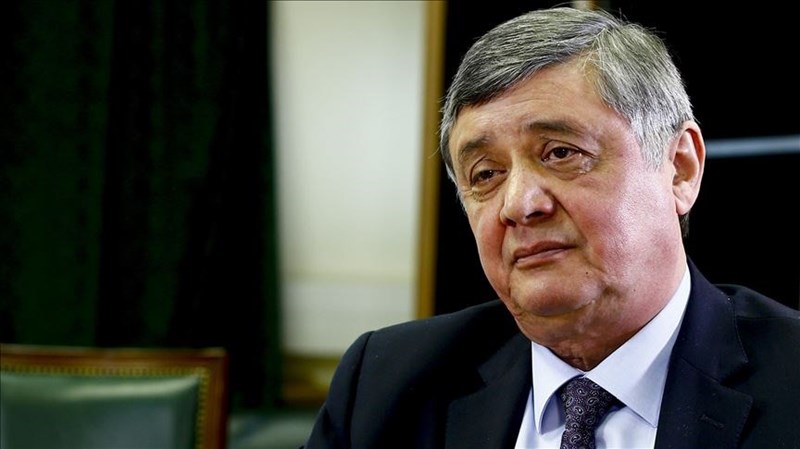 Moscow could officially recognize the Taliban-led government in Afghanistan

The Russian Special Presidential Representative for Afghanistan, Zamir Kabulov, believes there is hope for recognition of the Taliban-led government in Afghanistan.

“These prospects definitely exist, the conditions are outlined by both the president of Russia and the foreign minister. The first step in this direction is an … inclusive government,” Kabulov told Russia’s First Channel.

The Russian official went on to say that Moscow will not be swayed by Washington’s stance on the issue.

Russian President Vladimir Putin has approved in principle the allocation of a certain amount of grain to Afghanistan, if necessary, according to Putin’s special envoy for Afghanistan, Zamir Kabulov, who is also the director of the Russian Foreign Ministry’s second Asian department. “The interdepartmental commission reported its views to the president following the results of its work in Afghanistan. Vladimir Vladimirovich gave the green light in principle to allocate, if necessary, a certain amount of grain, taking into account the expected good harvest in Russia. The volume of such assistance will be determined by the Russian government on a specific situation,” Kabulov said on the air of Channel One.

The economic situation in Afghanistan is serious and “it may worsen this summer due to the fact that last winter was not very snowy, and the prospects for the harvest are disappointing,” he said

“According to some estimates, Afghanistan may not get up to 30% of the usual volume, primarily of grain. Let’s wait and see. In Afghanistan, two crops of grain are harvested a year, now the first harvest will be, it will be indicative,” Kabulov added.

Afghanistan’s trade minister plans a trip to Moscow, including a discussion of grain supplies, Kabulov added.