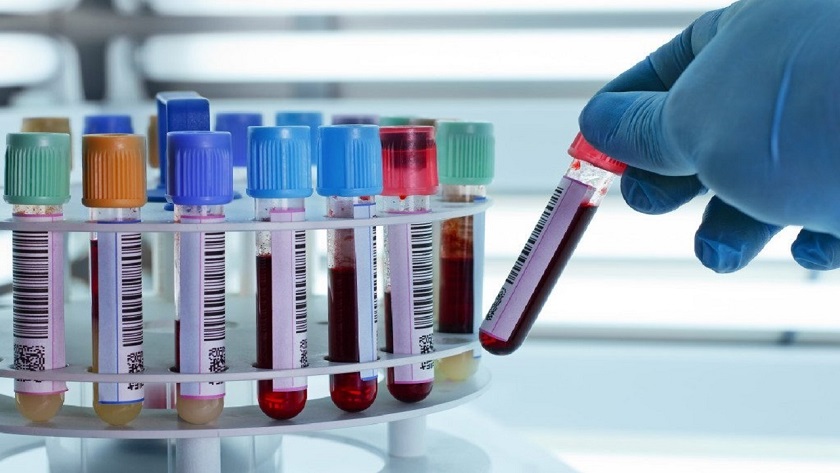 UK: Number of people with monkeypox jumps to 470

The total number of monkeypox cases in the UK has now reached 470 after more than 100 cases were confirmed over the weekend and today.

Monkeypox has become a notifiable disease in England, meaning all medics must alert local health authorities to suspected cases.

Monkeypox is a family of smallpox that killed millions of people around the world each year before it was eradicated in 1980. But monkeypox is less severe now, and most people recover within three to four weeks.

The UK Health Security Agency (UKHSA) said a further 104 cases had been confirmed in England as of June 12.

There are currently 452 confirmed cases in England, 12 in Scotland, two in Northern Ireland and four in Wales.