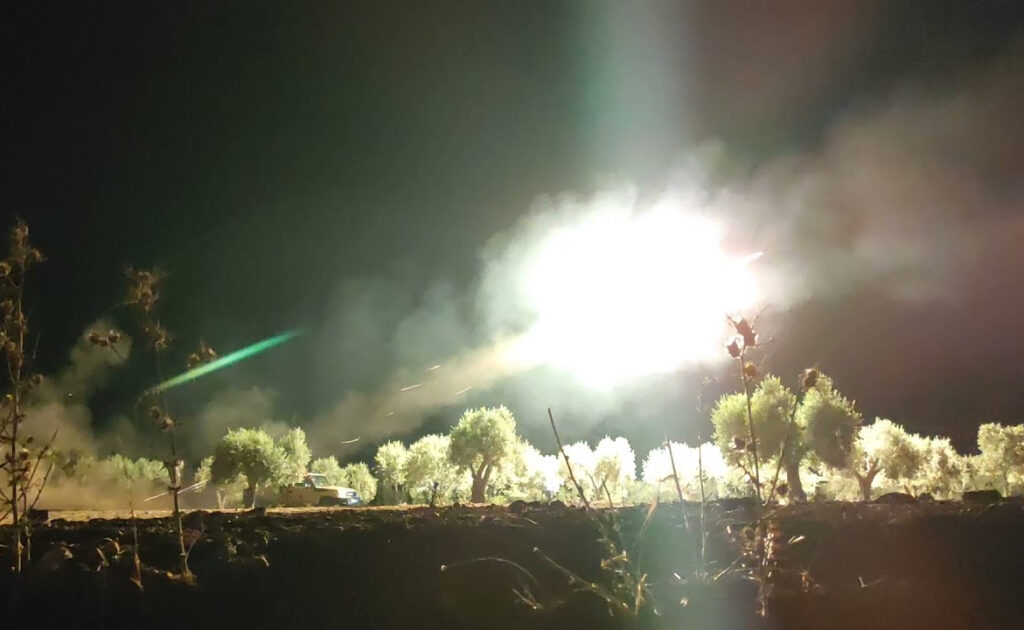 Late on June 15, militants based in the northwestern Syrian region of Greater Idlib fired two rockets at the Armenian town of Kesab in the nearby northern countryside of Lattakia.

According to the Syrian Arab News Agency, the rockets landed in the city causing some material losses only. A photo from the scene of the strike show the remains of what appears to be a Grad-type 122 mm rocket.

The rocket strike may have been carried out to commemorate the eighth anniversary of the 2014 Lattakia offensive, during which a coalition of al-Qaeda and Free Syrian Army factions occupied Kesab and a number of nearby villages. The militants massacred around a dozen Armenians and displaced thousands others in the course of the horrific attack.

The attack, which was backed by the US and Turkey, came to an end exactly on June 15 when the Syrian Arab Army, the National Defense Forces, the Syrian Resistance and units from Lebanon’s Hezbollah liberated Kesab and all nearby villages. More than 580 militants were reportedly killed in the failed attack.

The coalition which attacked Kesab was led by al-Qaeda’s al-Nusra Front, which is currently known as Hay’at Tahrir al-Sham (HTS). The terrorist group key role in the 2014 attack and its current dominance over Greater Idlib suggest that it was behind the rocket strike on Kesab.

The rocket strike represents a blatant violation of the ceasefire in Greater Idlib, which was brokered by Russia and Turkey more than two years ago. This violation, which demonstrate the true nature of the militants occupying Greater Idlib today, will not likely go unpunished.