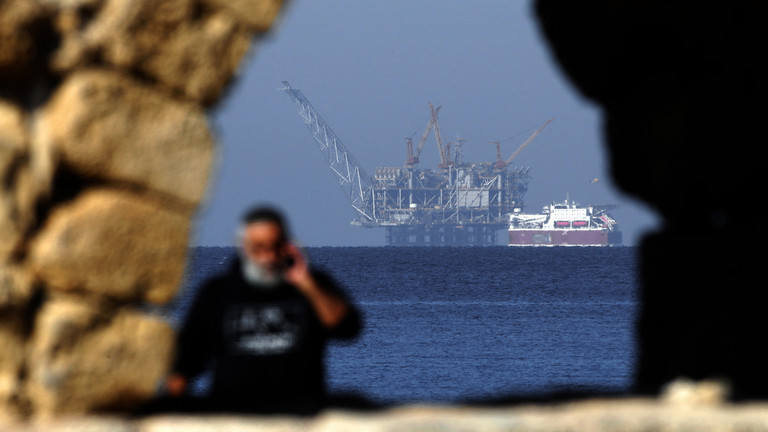 Egypt, Israel, and the European Union have signed a deal to boost shipments of liquified natural gas (LNG) to EU member states, Sky News Arabia reported on Wednesday. Brussels hopes the agreement will help it to reduce energy dependence on Russia.

“The deal will see Israel sending more gas via Egypt, which has facilities to liquify it for export by sea,” European Commission chief Ursula von der Leyen said at a joint news conference alongside the Egyptian and Israeli energy ministers.

In 2021, the EU imported some 40% of its gas from Russia. The heavy reliance on energy purchases from the country makes it difficult for the bloc to expand its Ukraine-related sanctions.

The gas destined for European consumers is expected to go from Israel via a pipeline directly to Egypt’s LNG terminal on the Mediterranean coast before being loaded onto tankers and shipped north to the European market.

Some Israeli gas is already being sent by pipeline to liquefaction plants in Egypt, where it is liquefied and re-exported. Israel reportedly operates two gas fields off its Mediterranean coast holding an estimated 690 billion cubic meters of natural gas combined, while a third offshore rig is in the works.

Egypt is also a gas producer, but its exports have been limited by rising domestic demand. At the same time, the country’s large-scale natural gas facilities on the Mediterranean have remained mostly inactive since the country’s 2011 uprising that led to the overthrow of then-President Hosni Mubarak.

The Egyptian government has modernized the facilities in recent years and has ambitions to become a regional energy hub.