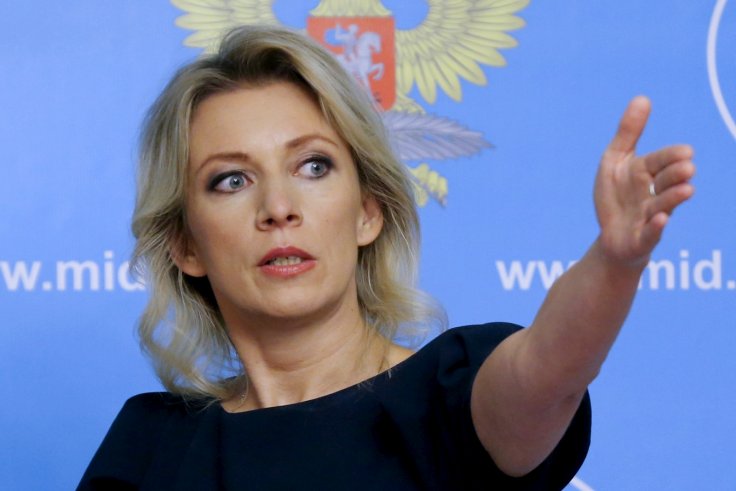 According to Maria Zakharova, neither the North-Atlantic Alliance, nor the NATO secretary general “has pity for Ukraine or its people, since they are talking about a price” that has to be paid to stabilize the situation

The North Atlantic Treaty Organization cannot succeed in pushing its efforts to prevent further tensions with Russia as long as it keeps exacerbating the situation in Ukraine, Russian Foreign Ministry Spokeswoman Maria Zakharova said at a briefing on the sidelines of the St. Petersburg International Economic Forum (SPIEF) on Wednesday.

When asked to comment on NATO Secretary General Jens Stoltenberg’s statement that the alliance would continue to support the Kiev regime while doing its best to avoid further tensions with Russia, Zakharova pointed out that “it won’t work.”

“It has already failed to work and will continue to fail to work in the future,” she stressed. “On the one hand, they are directly escalating tensions, taking practical steps to provide weapons, making others provide weapons, introducing sanctions and proclaiming that strangling our country is the goal, and, on the other hand, they are trying to avoid something? Then what do they think rising tensions are? It’s not just an attempt to have their cake and eat it, too, it is a dichotomy,” Zakharova noted.

According to her, neither the North-Atlantic Alliance, nor the NATO secretary general “has pity for Ukraine or its people, since they are talking about a price” that has to be paid to stabilize the situation. “The heart of the matter is that a standoff with Russia has become an end in and of itself for NATO,” the Russian diplomat explained. “It’s not about defense or a story of some terrorist threat. It is a goal that has been announced directly and indirectly,” she added.

The Russian Foreign Ministry spokeswoman was confident that the longer the Ukrainian army continued military activities, “the better it is for the alliance.” “I believe that [NATO members] should have thought a long time ago if it was worth to continue [providing] political and material support to the irresponsible actions of Ukrainian nationalists or whether they should start searching for real joint ways to prevent tensions leading to a confrontation that no one wants,” Zakharova concluded.