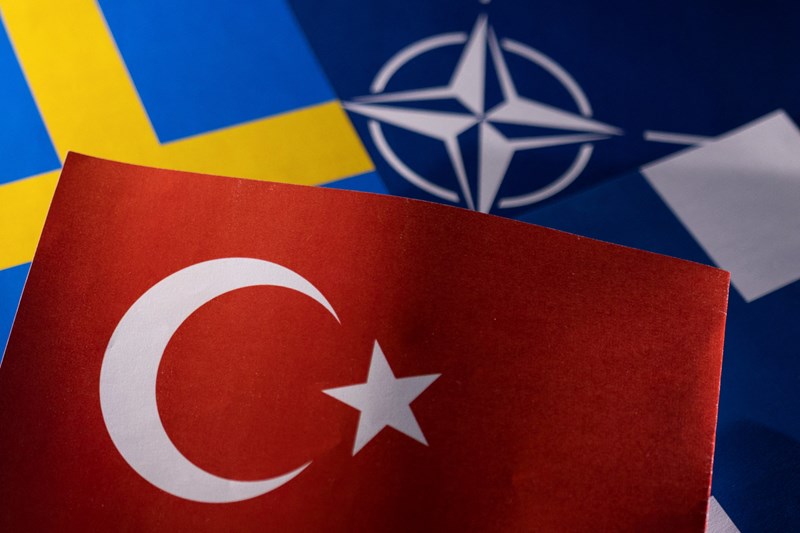 Turkey has rejected NATO’s offer to hold trilateral talks with Finland and Sweden, and the meeting scheduled for Wednesday did not take place, according to sources.

The meeting’s goal was to address Ankara’s concerns about Sweden’s and Finland’s NATO bids. According to the Financial Times, Ankara has demanded concrete proposals from Helsinki and Stockholm regarding the termination of ties with the Kurdistan Workers’ Party (PKK).

Earlier, NATO has been attempting to resolve tensions Turkey faces with Finland and Sweden, as Ankara has been blocking the way for the 2 countries to join the alliance, according to NATO Secretary-General Jens Stoltenberg on Monday.

“The aim is to solve those issues as soon as possible to be able to welcome Finland and Sweden as full members,” Stoltenberg said at a joint press conference with Swedish Prime Minister Magdalena Andersson.

“Therefore we are working hard and actively on this issues on close consultations with Stockholm with Helsinki and of course with our NATO ally Turkey,” he added.

It’s worth mentioning that on May 18, Finland and Sweden submitted their applications to join NATO, abandoning their neutrality policies, implying a shift in the security situation in Europe. Turkey, however, blocked the process due to the two countries’ continuous support for the Kurdistan Workers’ Party, which has, for long, conducted terrorist activities against Turkey.