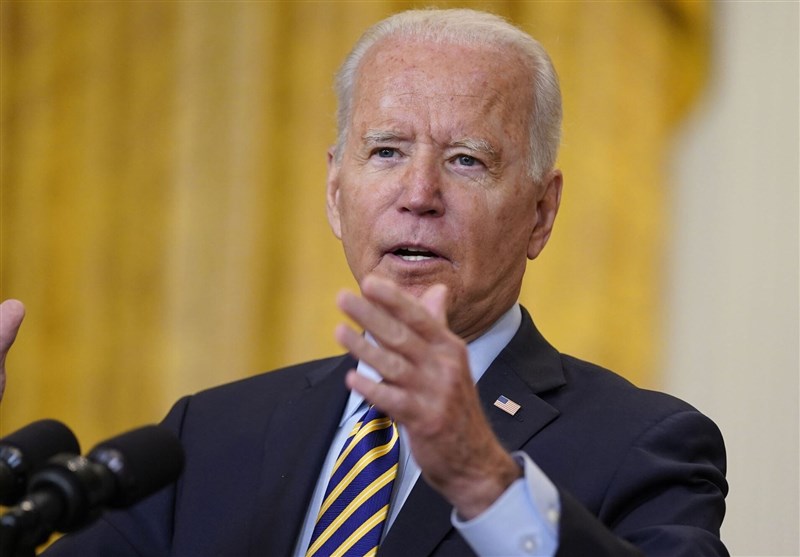 “Today, Missouri Attorney General Eric Schmitt and Louisiana Attorney General Jeff Landry filed a motion for preliminary injunction in their lawsuit against President Biden and other top-ranking government officials for allegedly colluding with social media giants such as Meta, Twitter, and YouTube to censor and suppress free speech,” the release said on Tuesday, Sputnik reported.

“We may have forced the Biden Administration to forego its Disinformation Governance Board, but there is still a very real threat to Missourians and Americans’ right to free speech. The federal government must be halted from silencing any more Americans, and this motion for preliminary injunction intends to do just that,” Schmitt said in the release.

The motion also asserts that the censorship affects speech on matters of enormous public concern, including “unquestionably truthful speech,” such as speech relating to COVID-19 policies and speech about election security and election integrity, the release said.