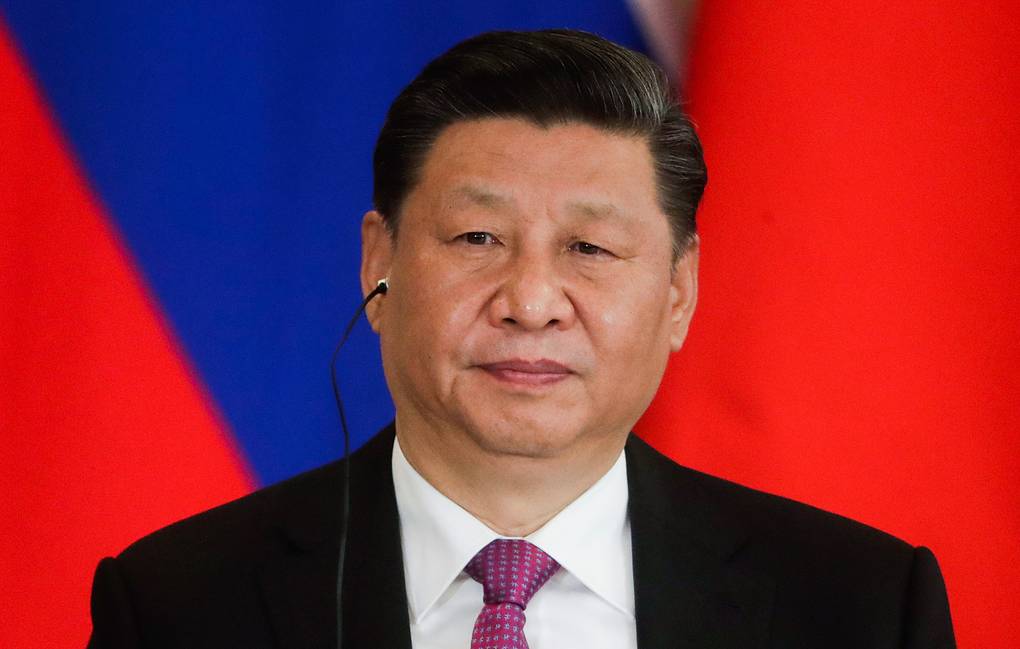 As Xi Jinping explained, Beijing was taking an independent position on the Ukrainian issue, “taking into account the facts and historical realities”

“All parties concerned must take a responsible stance, thus promoting the correct settlement of the crisis in Ukraine,” the broadcaster quotes Xi as saying. “China is prepared to keep playing its constructive role.”

As Xi explained, Beijing was taking an independent position on the Ukrainian issue, “taking into account the facts and historical realities.”

“We actively contribute to preserving peace on the global scale. Likewise, we contribute to maintaining a stable economic order in the world,” he stressed.

On February 24, Putin launched a special military operation following a request for help from the leaders of the two Donbass republics. After that, the United States and its allies imposed sweeping sanctions on Russia and stepped up weapons supplies to Kiev.