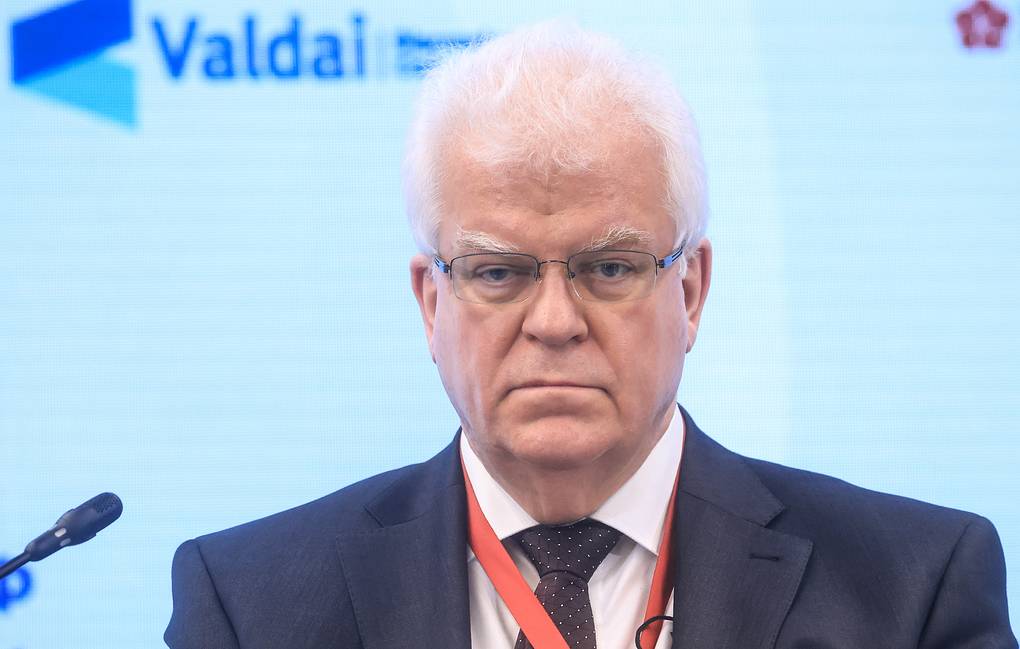 Russia’s envoy to the EU Vladimir Chizhov on Thursday said Russia and the EU prefer not to slam the door shut although their relations reached the lowest point ever.

He made the remarks at a meeting of the Valdai International Discussion Club, which is taking place at the venue of the St. Petersburg International Economic Forum.

“As for our relations, they are at the lowest point over the entire time not only of my work (as Russian envoy to the EU – TASS), but the entire time of their existence,” he said. “Of course, we don’t slam the door shut, and they also are too cautious to slam the door shut, because, whatever one may say, the European Union remains our largest trade and economic partner.”

Both sides understand, the envoy said, that there will no longer be business as usual.

“What happens next? Either the EU will reconsider its position regarding Russia and we will jointly or in parallel devise new foundations for relations, or Europe, represented by the EU, will morph into a backyard of global development over the next few decades,” Chizhov said.