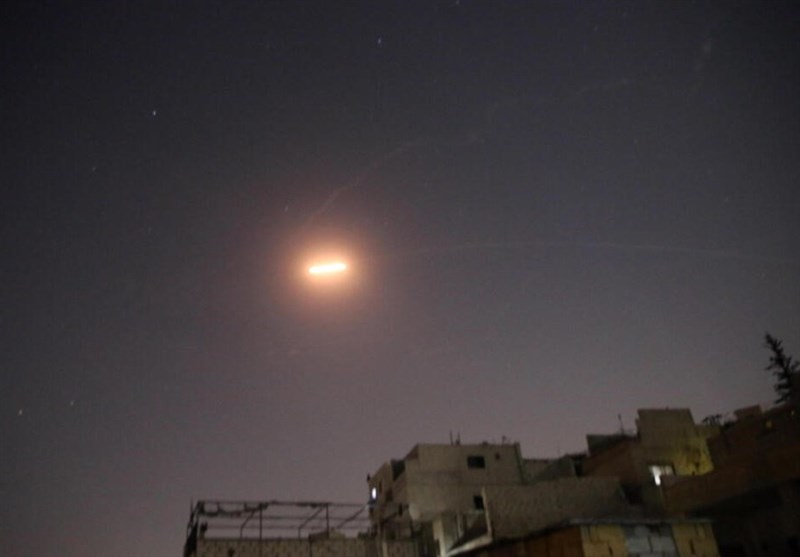 The Israeli ambassador to Moscow was summoned by the Russian Foreign Ministry, which expressed “serious concern” over recent airstrikes against Damascus International Airport.

The Russian foreign ministry announced the summoning in a statement on Wednesday after Deputy Foreign Minister Mikhail Bogdanov met with Alexander Ben Zvi.

“Serious concern was again expressed over the June 10 Israeli air force attack on the civilian airport of Damascus,” the ministry said.

The statement said the attack had damaged the runway, navigation equipment, and buildings, and disrupted international civilian air traffic.

“The ambassador was told that the justification received from the Israeli side regarding the strike … was unconvincing and that Moscow expected additional clarification,” the ministry added.

Reporting the airstrikes, the official Syrian Arab News Agency (SANA) cited a military source as saying that Israeli warplanes had fired several missiles from the direction of Syria’s Tel Aviv-occupied Golan Heights at some targets south of Damascus.

The report specified the timing of the aggression as around 4:20 a.m. local time (01:20 GMT) Friday, adding that Syrian air defenses had brought down most of the incoming projectiles.

Syria and the Israeli regime are technically at war due to the latter’s 1967-present occupation of the Golan.

The regime maintains a significant military presence in the occupied territory, which it uses as one of the launchpads for attacks on Syrian soil.

Israeli attacks on Syria started to grow significantly in scale and frequency after 2011 when Syria found itself in the grip of foreign-backed terrorism.

Last month, Syria urged the United Nations to issue a “clear” condemnation of the Israeli regime’s relentless airstrikes on the Arab country’s territory.