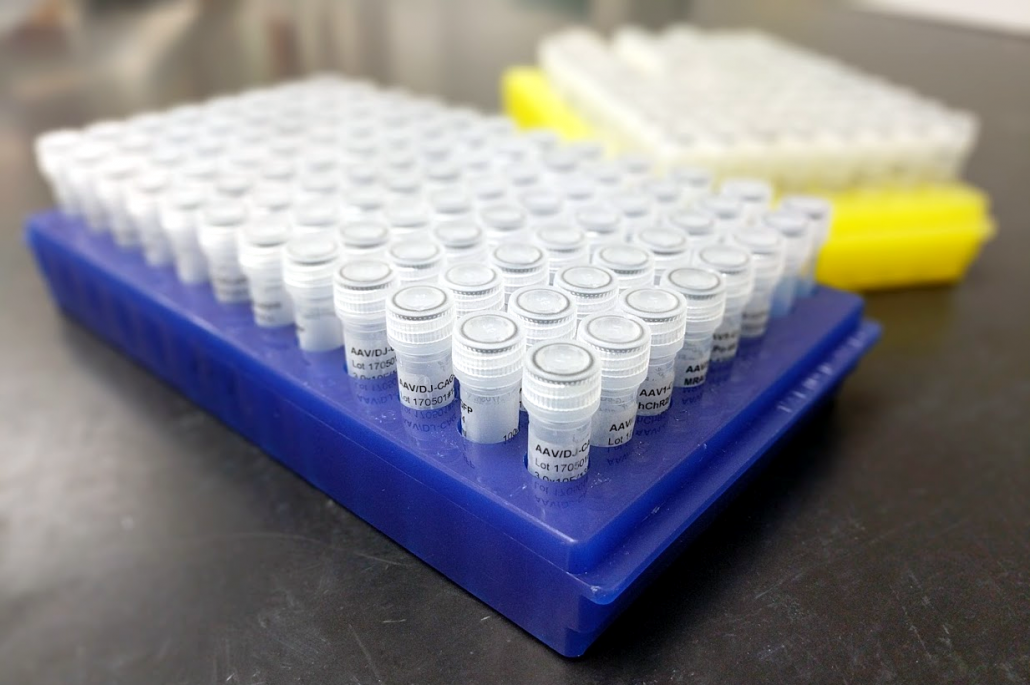 Russian MoD: Fever-Carrying Mosquitoes Studied in Ukrainian Labs May Have Been Used by US in Cuba

The Russian Defence Ministry earlier reported discovering files in seized bio laboratories in Ukraine which indicated that scientists were carrying out tests on dangerous pathogens with the presumed intent to use them as components in biological weapons. The ministry said these laboratories were funded by the US for over a decade.

The Ukrainian biological laboratories studied fever-carrying mosquitoes Aedes – the same genus of insects that was presumably used by the US to spark a pandemic of type 2 dengue in Cuba in the 1970s and 1980s, head of the Russian Armed Forces’ Radiation, Chemical and Biological Protection Unit Igor Kirillov has stated.

“The facts of the use of Aedes mosquitoes as biological weapons, exactly the same species with which the US Pentagon worked in Ukraine, were recorded in a class-action lawsuit by Cuban citizens against the US government and were submitted for reviewing of the signatories to the Convention on the Prohibition of Biological Weapons”, Kirillov said.

The head of the military branch recalled that the epidemic infected 345,000 people in Cuba, with 158 of them dying. Kirillov further stressed that type 2 dengue has never been registered in the Caribbean basin and that the only place on the island where there were there were no infections was the US military base of Guantanamo.

US officials denied any involvement in the outbreak, responding to Havana’s accusations.

According to Kirillov, Ukrainian scientists took part in the Pentagon’s P-268 programme aimed at creating new viruses that could be carried by the invasive Aedes species of mosquitoes. The viral preparation was created at the Taras Shevchenko National University in Kiev and transported to the US for field testing, the lieutenant general said.

Kirillov read out correspondence between the Executive Director of the Ukrainian Science and Technology Centre Andrew Hood and the US Department of State regarding the launch of the research. “More than 30% of the participants are former scientists with experience in the development of weapons of mass destruction,” Hood said as per the document read by Kirillov.