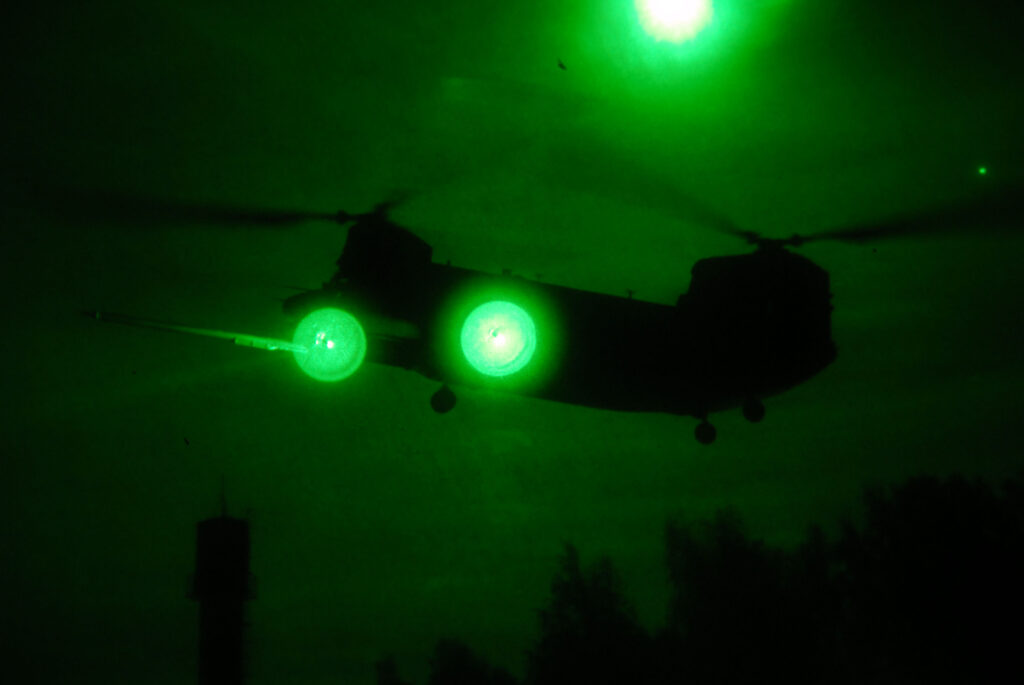 The US-led coalition revealed that it captured an experienced bomb maker of ISIS during the June 16 northern Syria raid.

The raid took place in the Turkish-occupied village of al-Humayrah in the northern countryside of Aleppo in the early morning hours. The special operation force that carried out the raid moved into the village in six helicopters, at least some of which were reportedly from the US Army’s elite 160th Special Operations Aviation Regiment.

The raid was launched from Syria’s northeastern region where the US-led coalition maintains a number of bases in cooperation with tis proxy, the Syrian Democratic Forces (SDF).

US officials identified the target of the raid to The Washington Post as Hani Ahmed al-Kurdi. The sources said that al-Kurdi was known as the “Wali” of Syria’s Raqqa. Wali is the traditional Arabic term for governor.

In a statement, the US-led coalition said that no civilians were harmed nor were there injuries to its forces or damage to its aircraft or assets during the raid.

“Coalition forces will continue to work with our partners, the SDF and the Iraqi Security Forces, including the Peshmerga, to hunt the remnants of Daesh wherever they hide to ensure Daesh’s [ISIS’s] enduring defeat,” the statement reads.

The US-led coalition decision to launch a complex airborne operation to nab al-Kurdi, who was hiding in a Turkish-occupied village, could be a sign of poor cooperation and coordination on counter-terrorism issues between Washington and Ankara.

This was the second time a force from the US-led coalition moved outside its areas of influence in northeastern Syria to conduct a raid. The first time was on February 3, when a large US force raided the hideout of ISIS leader Abu Ibrahim al-Hashimi al-Qurashi in the northwestern Syrian region of Greater Idlib. Abu Ibrahim was killed in the raid. He was replaced by Abu al-Hassan al-Hashimi al-Qurashi in March. Last May, media reports alleged that Abu al-Hassan was captured by Turkish security forces in Istanbul city. However, Turkey is yet to confirm this.