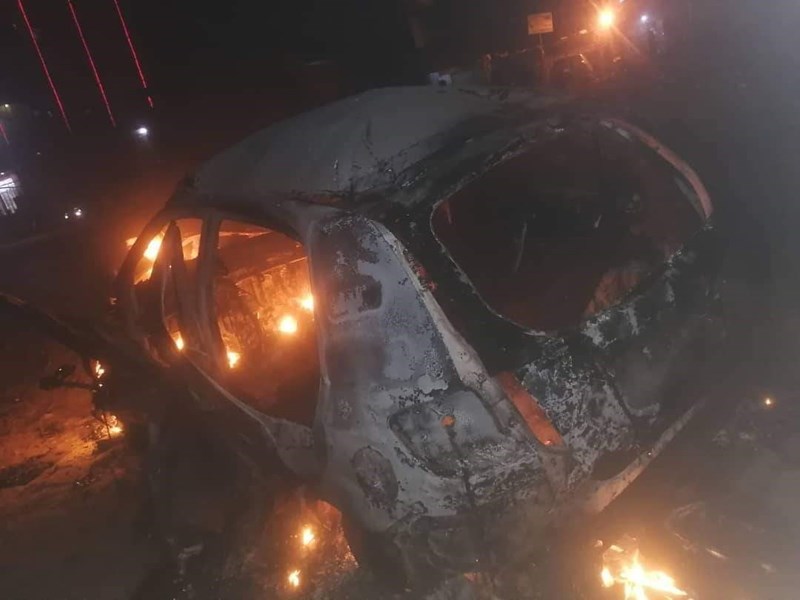 The bomber struck on Wednesday night as “Haidari was driving home, killing him and injuring others in the car,” according to a security official.

A Yemeni journalist was killed by a car bomb in Aden, the country’s second-largest city and the main center point for the Saudi-backed forces, a security official said on Thursday.

The official, who spoke on condition of anonymity, added that “unidentified assailants had planted an explosive device in the vehicle of journalist Saber Al-Haidari, who works for a number of foreign media outlets.”

The bomber struck on Wednesday night as “Haidari was driving home, killing him and injuring others in the car,” according to the official.

Furthermore, the official compared the attack to the November car bombing that killed pregnant Yemeni journalist Rasha Abdullah Al-Harazi. It is worth noting that her husband, journalist Mahmud Al-Atmi, was also injured in the attack.

On its account, Reporters Without Borders said that Haidari “was killed yesterday (Wednesday) night after an explosive device was placed in his car.”

He was a correspondent for China’s Xinhua News Agency, according to the report.

Saudi-led military aggression launched in 2015 has left hundreds of thousands dead and millions more displaced in what the United Nations calls the world’s worst humanitarian crisis.

Yemeni journalists attempting to cover the war on Yemen have constantly faced threats of retribution.