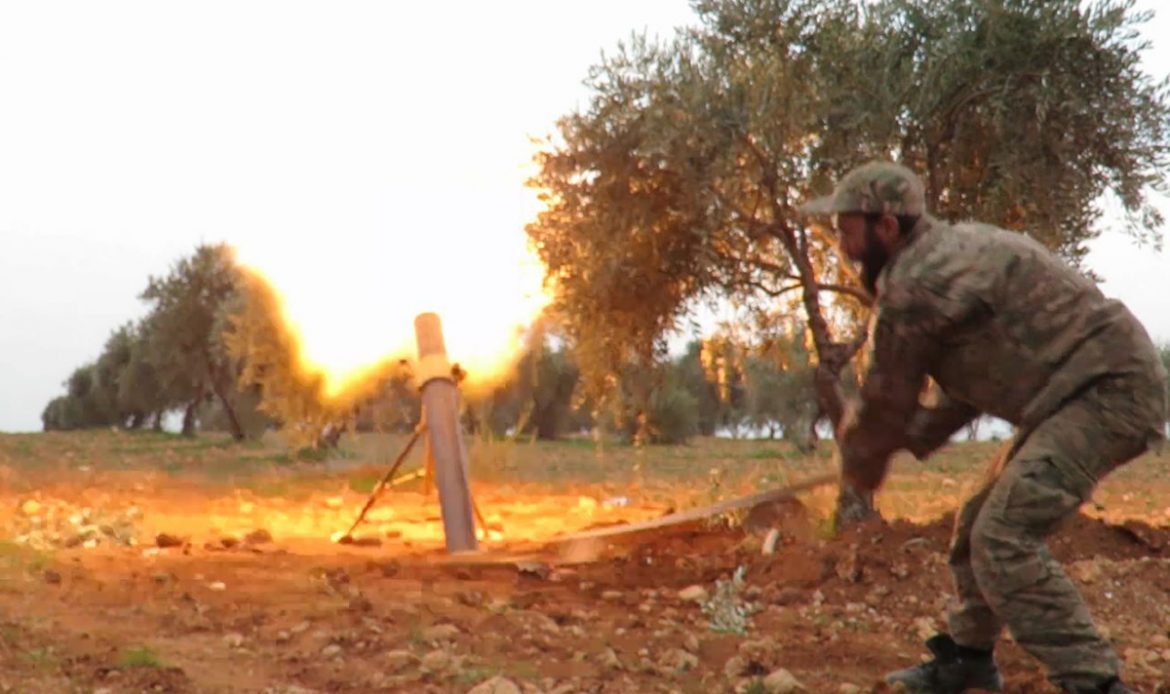 On June 18, four service men of the Syrian Arab Army (SAA) Republican Guards were killed when a post they were manning near the town of al-Fatatirah in the northwestern Hama countryside was raided by militants.

The deadly raid was reportedly carried out by the al-Nasir Army, a faction of the Turkish-backed National Front for Liberation (NFL).

The raid came just two days after an ambush by the SAA that claimed the lives of two militants from the Sham Legion, also a faction of the NFL, and two others from al-Qaeda-affiliated Hay’at Tahrir al-Sham (HTS), the de-facto ruler of the Greater Idlib region.

The SAA and its allies will likely respond to the raid, which represent a violation of the ceasefire agreement in Greater Idlib. The Russian Aerospace Forces could bombard the NFL’s positions in the region within a few days.

The ceasefire in Greater Idlib, which was brokered by Russia and Turkey more than two years ago, may be on the brank of complete collapse. According to recent reports, HTS and the NFL are preparing to launch an attack on government-held areas in the western countryside of Aleppo with support from Turkey.